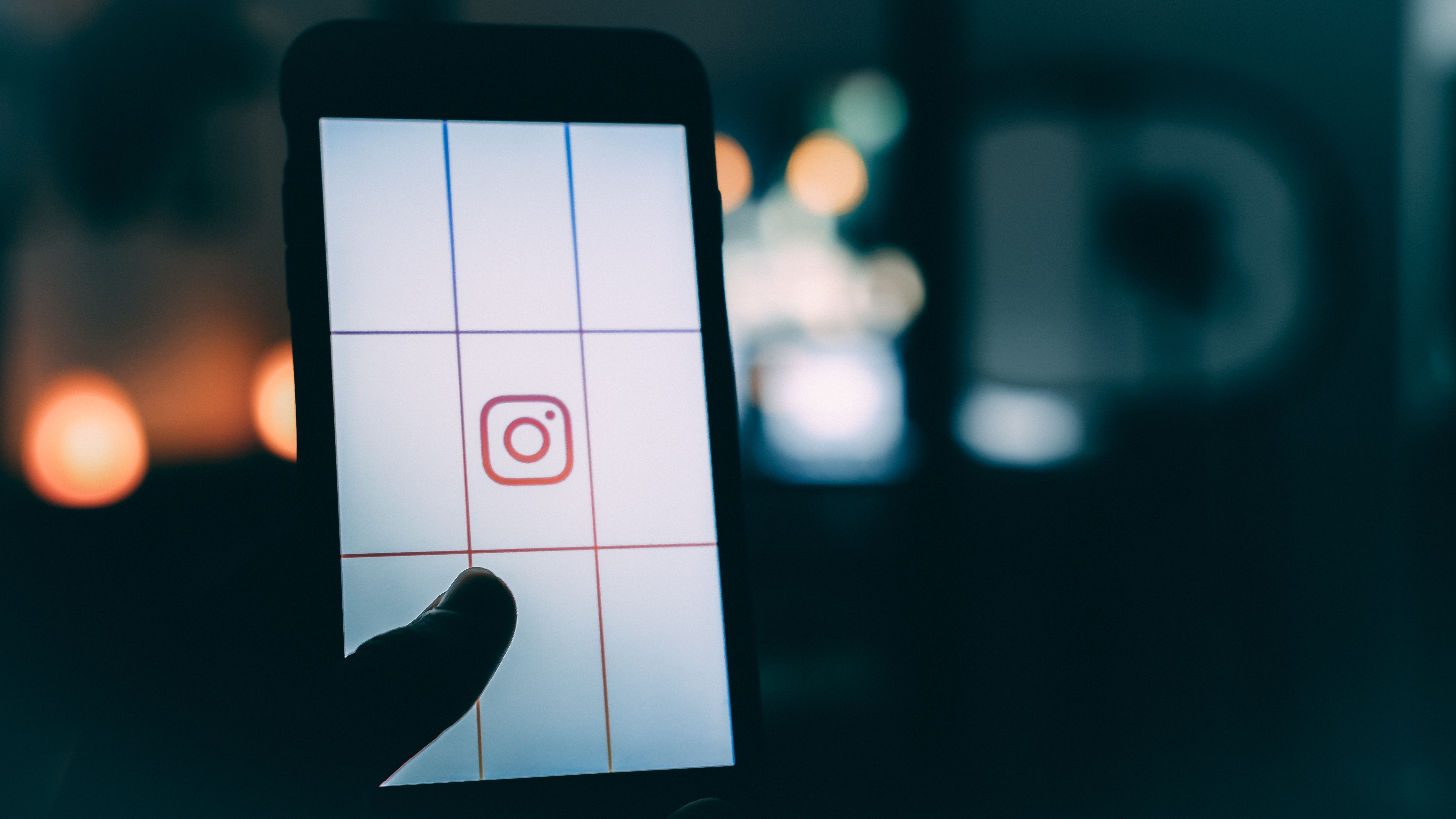 Instagram has announced the launch of ‘Favourites‘ and ‘Following‘ – two new options for users to choose what they see in their feed.

The launch is part of Instagram Chief Adam Mosseri’s appearance before the US Senate over concerns about how Instagram is harmful for youngsters. Part of the response has been for Instagram to launch its algorithm-free, chronological feed option to all users.

The two new options are:

But importantly, both the new ‘Favourites’ and ‘Following’ feeds will show posts in chronological order, as they’re posted, bring an end to algorithm interference.

One key issue highlighted with Instagram’s reverse-chronological feed options is that you can’t set either as a default. Users need to manually select the feed display they prefer every time logging in to the app.

Instagram explained in a post about how its algorithm works: “When we first launched in 2010, Instagram was a single stream of photos in chronological order. But as more people joined and more was shared, it became impossible for most people to see everything, let alone all the posts they cared about. By 2016, people were missing 70% of all their posts in Feed, including almost half of posts from their close connections. So we developed and introduced a Feed that ranked posts based on what you care about most.”

Instagram does benefits from having an algorithm in place, but users do too. That’s at least partially why Instagram’s not giving users a way to lock in an alternative feed display as your permanent preference, because Instagram believe it’s better to go with the algorithm, improving time spent in the app and user satisfaction.