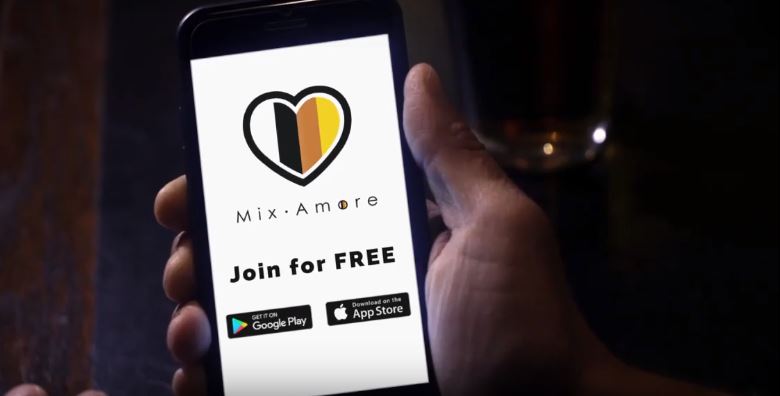 Mix Amore, a dating platform looking to connect singles of different ethnicities, has announced it is integrating video chat functionality.

The platform says it will enable singles to interact with potential partners more quickly, allowing them to see whether they have chemistry.

Mix Amore’s CEO said in a statement: “Mix Amore’s new video chat feature removes the problems of meeting people for the first time and having nothing to say to each other.

“It also removes the problem millions of people face each day when going on a first date and find the person they have been communicating with looks nothing like their picture.”

The brand is one of many to add a video-based offering in recent months. Match Group announced this year that it would bring streaming to POF, while The League launched its virtual speed dating product ‘League Live’.

The latter allows singles to meet via short conversations at a fixed time on Sunday evening. Amanda Bradford, Founder of The League, said of the innovation: “2020 is the year of authenticity, which is why we built League Live, the only functionality in any dating app that emulates meeting randomly in real life, but within a protected environment with verified users.

“The League has the best dating pool and I believe we have a real shot to unseat Bumble, Tinder and Hinge with our innovative speed-dating approach.”

The Meet Group, one of the pioneers of video in the dating industry, has looked to expand its business by offering video as a service to other online players.

It currently supplies Match Group, but analysts have warned that the client could turn competitor if it decides to build its own streaming interface.