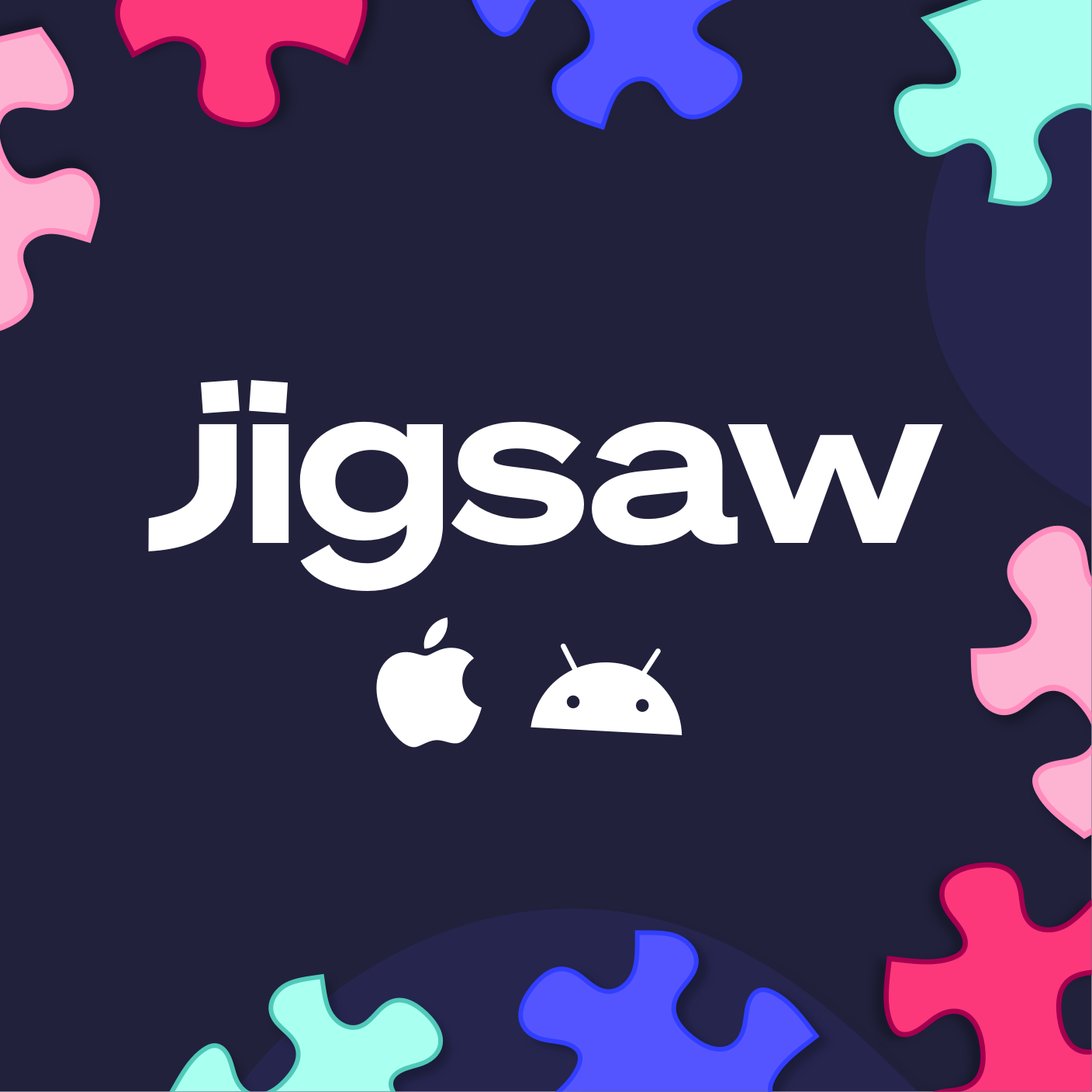 The Dallas Cowboys and Jigsaw Dating have paired up in the first NFL partnership with a dating app.

Jigsaw is an app where the user’s face is covered by jigsaw pieces which fall away as the match exchanges messages, taking away the shallow dating approach of users being judged by their appearance.

“We’re super-happy to partner with the Dallas Cowboys. We’re the perfect match as we’re both about bringing people together for exciting experiences in a safe and inclusive space. Jigsaw is all about the excitement of discovering a new person through great conversations and dates; with the Cowboys, it’s the passion for the sport and the thrill of connection on game day,” Alex Durrant (CEO and Co-Founder of Jigsaw) spoke on the matter.

The two companies have set out to offer an ultimate Cowboys date night experience for lucky winners of the sweepstake. They aim to offer more prizes to be won later on down the line, even going as far as to say they will be attempting to break a world record.

“Jigsaw is the perfect connection for our team and all single Cowboys fans out there,” said Dallas Cowboys Executive Vice President of Business Operations Chad Estis. “We look forward to the beginning of an exciting partnership with a prosperous future.”

Since its launch late last year, Jigsaw has been popular within Austin and is looking to release in the remaining area of Texas in September.

Alex continued “Jigsaw was born out of frustration with regular dating apps, where it’s all about looks. And we know people agree with us – two thirds of single Americans are sick of being judged primarily on their looks and 7 out of 10 think the dating app experience is shallow and superficial, and want a better experience. Great dates are about chemistry and how well you gel. If you only judge on whether someone is hot in their photos, you can miss out on hidden magic – or be sorely disappointed.”

The sweepstake has now gone live on the Dallas Cowboys and Jigsaw Dating’s Instagram and Facebook pages.