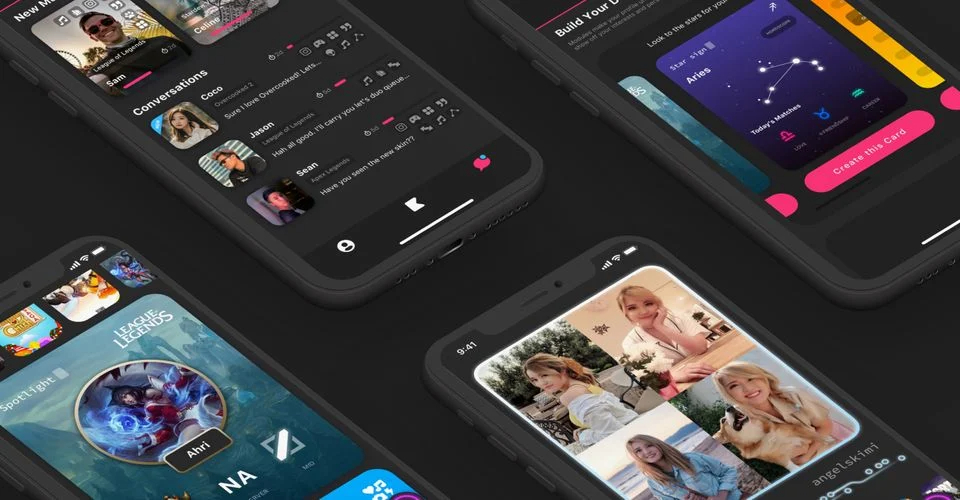 Kippo has released a new update on its app known as Kippo 2.0. The gamers’ dating app’s new feature allows users to create avatars and connections through the in-app virtual world.

“Our vision always was to create a very immersive experience,” Kippo co-founder and CEO David Park told dot.LA. “Dating should be fun, meeting people should be fun, and all of that is bundled into what Kippo 2.0 is going to be.”

According to Kippo, 93% of its users have played games together before meeting face to face. The new update encourages people to stay on the app and communicate through the game-like interface.

Kippo Arcade will be featured which is a virtual world where users can participate in shared experiences. Park also wants the app to not just be used as a site for dating, he wants it to be used to make new friendships as well.

On the app, the cosmetic features – such as clothing and accessories – come at a cost. He aims to make as many of the features as possible free of cost. This contrasts to other apps that put up a subscription fee in order to access more than just the basic features.