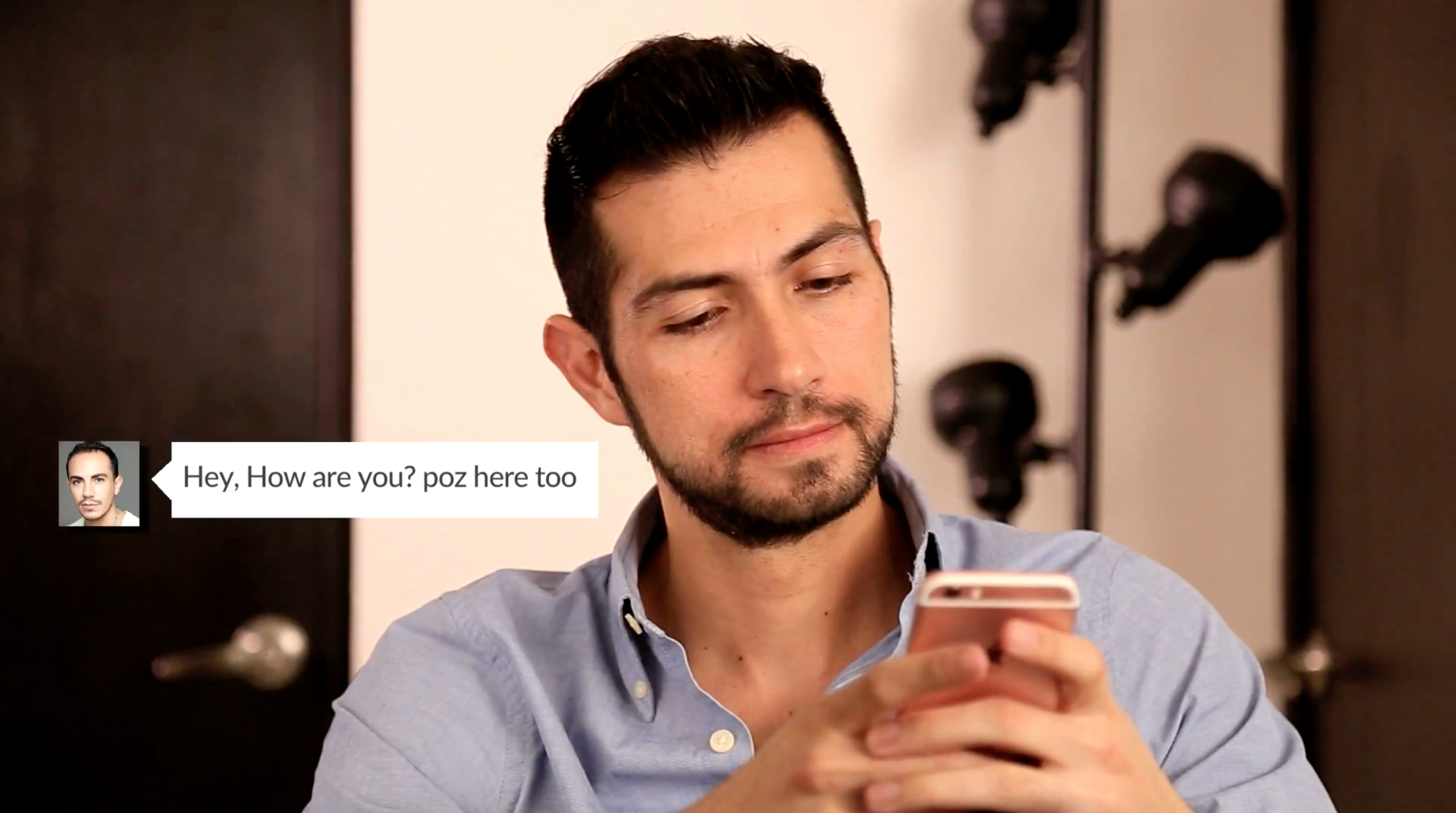 You want to look the best you can to attract people online, correct? Then why is it when you are trying to present the better version of yourself but take it too far, you could get accused of kittenfishing?

Coming from the dating app, Hinge, it is the latest dating term defined as “the phenomenon of well-intentioned dating app users presenting themselves in an unrealistically positive light”.

Does this sound like you? It has been reported that if you engage in catfishing, you can lure people into relationships through false personas, which means that the perpetrators of kittenfishing may not be aware they are doing it nowadays.

Again, according to Hinge, a kittenfisher’s profile is often comprised of “photos that are outdated, heavily-filtered or strategically angled, text that has been ghost-written by a particularly witty friend and height that has been rounded by more than two inches”.

Similar to this, a survey of the apps users found out that 38% of men and 24% of women believe they have been kittenfished, and it is particularly in various dating apps and sites it has taken place.

In another statement, Hinge also stated that 61% of its users said that “kittenfishing would be less likely to happen if you could see a video of the person”.

Whatever dating app or site you are using, be careful to how you do present yourself online as you will always be caught out in the end!