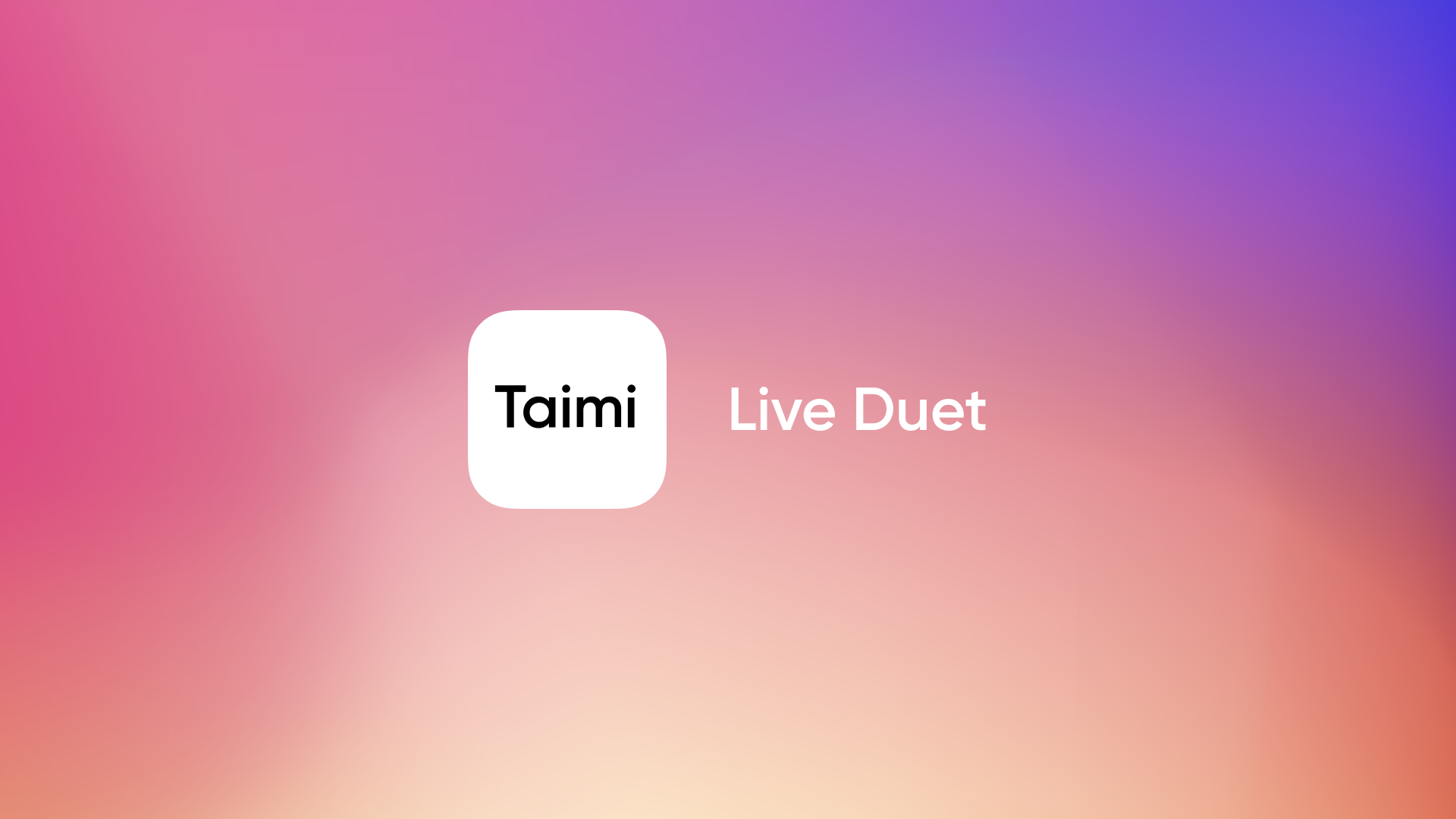 Taimi released its own livestreaming feature in August to help keep users connected with each other during the pandemic, while also broadening its scope as a more general social networking platform.

The LGBTQ app has now included a ‘Live Duet’ update, which allows viewers to join the broadcast and speak directly to the streamer.

It can be used to support a speed dating game, whereby the streamer sets filters to determine who they want to talk to and for how long. Once the conversation has concluded they can choose to ‘Like’ or ‘Next’, and if a match is made the pair can continue talking in the messaging area.

Helen Virt, Head of Business Development at Taimi, explained in a statement: “Taimi team put a lot of effort into making our livestreams faster and more stable than the ones other social networks offer.

“Live Duet brings our livestreams to a whole new level. This feature removes the barrier between the streamer and the audience, which exists on most streaming platforms. It serves as a new, more personal, and interactive way of finding friends, dates, and forming new connections on Taimi.”

Livestreaming has been available for just over two months, and in that time more than 120,000 individual streams were supported.

In September, the ‘Taimi Talks’ series was hosted, a virtual event that connected and empowered the community. Several influencers got involved over the weekend to host host talks and other wellness sessions.