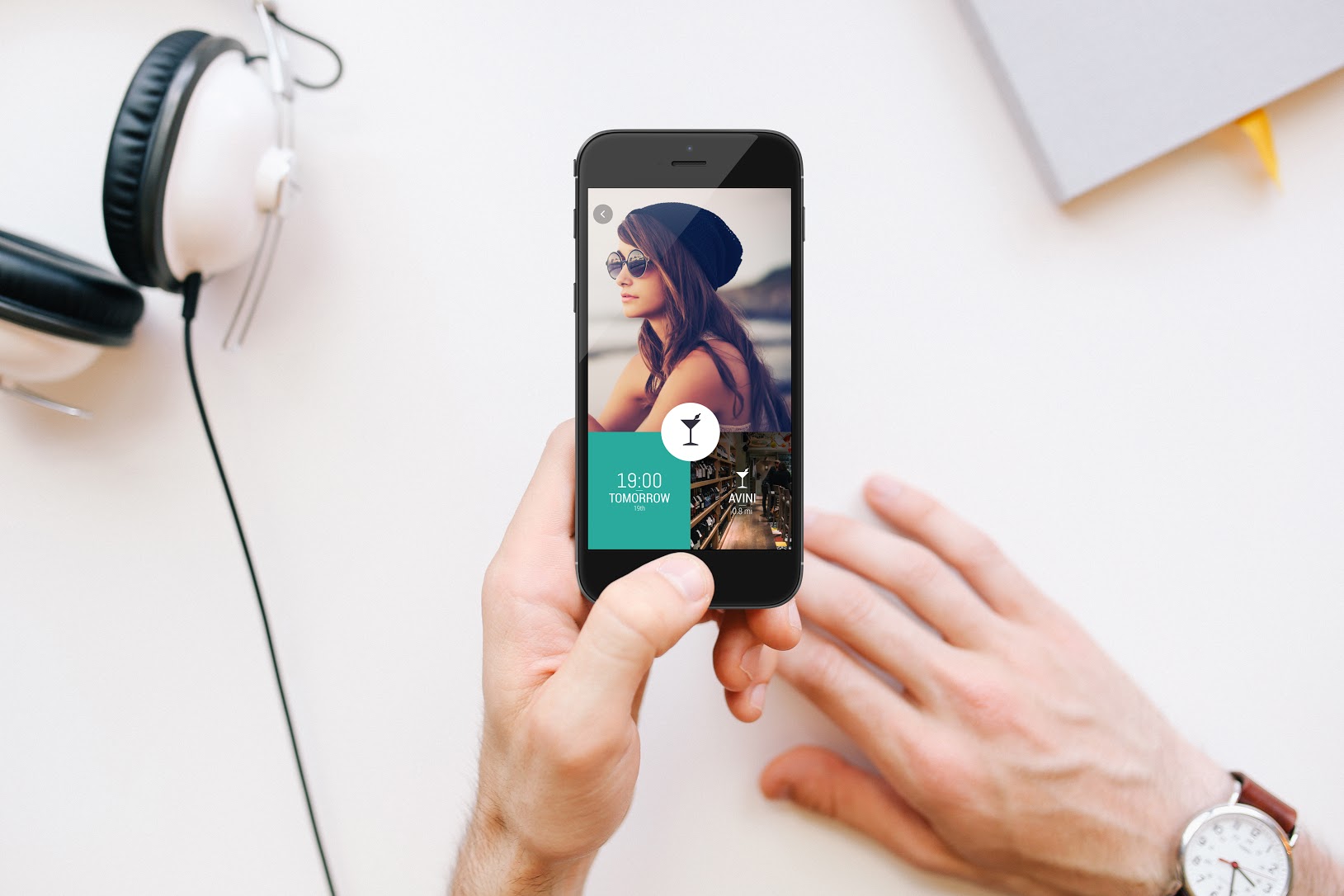 Rendeevoo, one of the most innovative new dating apps to emerge post-Tinder, has ceased operations.

Launched in 2014 by co-founders George Christoforakis and Jorn Vanysacker, the company announced its closure on Facebook after failing to raise its next round of funding.

The company posted the following message: “That’s all folks. We have stopped our operations and the app is now removed from the Appstore. Thank you all for being on our side over the past three years.”

The London startup sought to flip the modern dating app’s focus on swiping & messaging, as well as the industry’s historic monetisation strategies, to create an on-demand dating service focused around offline connections.

Their philosophy eschewed the prevailing trends, rejecting the gamification of dating and instead turning towards the service-based lead of on-demand apps like Uber.

Into this was built a new form of monetisation reliant on partnering with bars and date spots across London.

After singles found someone to go on a date with, and both parties agreed on the venue & time, they booked the date by paying for the first round of drinks, which Rendeevoo split down the middle with the venue.

Over the past few years, the startup raised six rounds of funding, the most recent a £50,000 Seedrs campaign it overfunded on in March 2016.

After this round, the company launched version 2.0, revamping the product from the ground up, and when GDI met them before summer, the team was positive – the app seeing strong signs of growth as they made plans to expand into new areas of London.

However, after summer the necessity of raising more investment returned once again, and co-founder Christoforakis told GDI that around the middle of October, Rendeevoo realised its “fundraising plans were not meeting the target we had set” and the company wouldn’t be able to continue operations, as there wasn’t enough capital to keep the business going.

Speaking about this period in a Medium post, Christoforakis said:

“Our last sprint was during the summer where we were all working at crazy speeds, and managed to complete the puzzle we wanted. Behold! A Cost Per Acquisition of less than £2 for each new user by producing and publishing our very own videos!

“That was the objective, and we did hit it. Unfortunately though, we never managed to raise the next round in time so the ugly reality slapped us hard.

“Bills were piling up on the business but also on our personal lives. We had to look for short-term income by taking small jobs as individuals and that’s what we did in order to pay our dues for October and November.

“In the meantime, we started discussing a potential exit with interested parties. Again, nothing fruitful happened on that front.”

And so, the team was forced to cease operations, removing Rendeevoo from the App Store on 19th November 2016.

Announcing the app’s closure, both founders wrote Medium blog posts talking about their time with Rendeevoo and the lessons learned building the company.

On the challenges of fundraising, co-founder Jorn Vanysacker said: “I wouldn’t have done anything different. We needed to go through each one of the phases, i.e. we had one hell of a rollercoaster ride. A quest where one major lesson learnt is: don’t raise a round for a runway less than 12 months. You have a business to run, not merely funds to raise.

“Yes, there is a funding gap in the startup environment between seed capital and venture funds. Plenty of startups will have difficulties attracting talent with a 4 month runway due to raising small rounds, but we were fortunate to attract great talent that joined us on our embarkment to disrupt the industry.”

When GDI asked fellow co-founder George Christoforakis what advice he would give to other dating startups, he said: “Make sure you really stand out in your value proposition and employ a revenue mechanism that makes sense. Growth should be an outcome of your service, not an objective.”

In terms of what will happen to Rendeevoo and its tech, the team said it could be of value to various players from the dating industry and beyond, and revealed they were already in “premature” talks with players from the hospitality and travel industries.

As they leave the online dating world behind, we asked Christoforakis for his reflections on the industry, and what he is most proud of with Rendeevoo and what they achieved, he said: “We may have been defeated, but not by superior models. Charging subscriptions to users or bombarding them with ads is simply not a healthy way to properly serve people who look to mate/date/socialise.

“We are proud for many things, but the one that I will always remember and cherish is how lean our operations were. We managed to create a beautiful service and to attract core audience with literally zero investments.”

We bid farewell to Rendeevoo and wish its team all the best for the future.

You can read more about Rendeevoo here and here, and check out our 2015 interview with Christoforakis below: