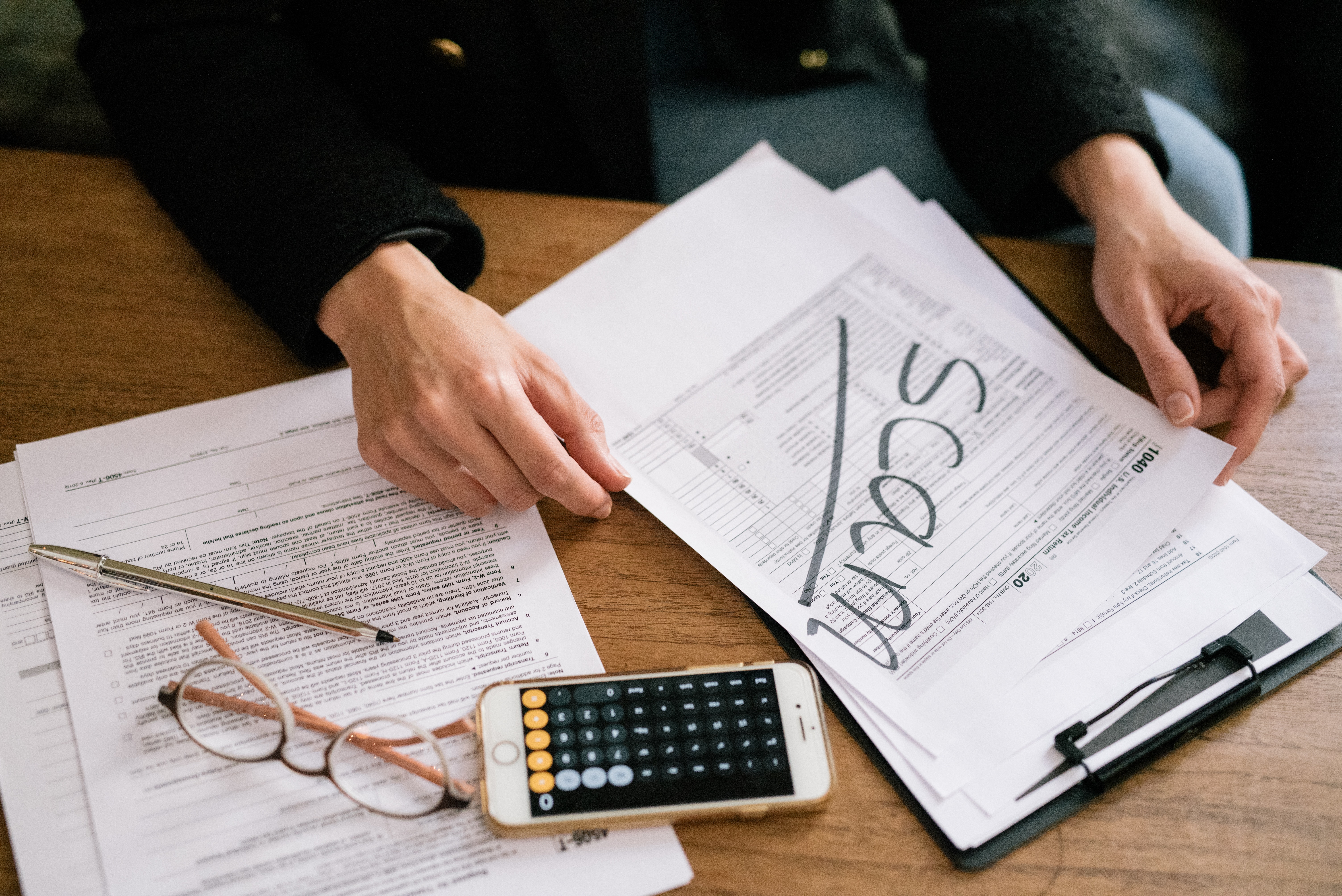 The City of London Police have urged online daters to remain vigilant against online dating fraud after it emerged more than £92 million has been lost last year to dating fraud.

Daters who strike up online relationships between Christmas and Valentines Day tend to be the most susceptible to romance fraud, with a spike of 901 reports recorded by the National Fraud Intelligence Bureau (NFIB) in March 2021.

Despite a peak of romance fraud reports and losses of £8.7 million reported in March, the financial spike came two months later in May 2021 where losses of a staggering £14.6 million were reported.

Temporary Detective Chief Superintendent Matt Bradford, from the City of London Police, said: “Typically, romance fraudsters will spend weeks gaining their victims’ trust, feeding them fabricated stories about who they are and their lives – and initially make no suggestion of any desire to ask for any money, so the victim may believe their new love interest is genuine.

“But weeks, or sometimes months later, these criminals will ask for money for a variety of emotive reasons and as the emotional relationship has already been formed, victims often transfer money without a second thought.

“We’re calling on family members who think their relatives may be dating online to help make them aware of the warning signs that they could be falling victim to fraud, particularly if the person dating online is not particularly tech savvy .”

Between November 2020 and October 2021, 8,863 cases of romance fraud were reported to NFIB, up from 6,968 reports in the 2020 calendar year. However this is not likely to be an accurate picture, as romance fraud is a crime victims are less likely to report.

Dr Hannah Shimko, Comms and Policy Director at the Online Dating Association, said: “Online dating is now of the most common ways to meet a romantic partner. While most users are genuine, there are always those who are looking to take advantage of the vulnerable looking for love.

“It is essential users educate themselves on how to be a smart online dater, and to be aware of the actions fraudsters will use to manipulate them. Daters should check in with trusted family and friends during their online dating journey to share experience, and friends and family can watch for any change in behaviour.

“Other healthy online dating advice includes staying on the dating platform which has processes in place to protect users; getting to know the person, not just the profile; and never disclosing personal information until the dater is ready. Finally, remember to never send money to someone met only online.”

Read the full advice on fraud prevention from the City of London Police here.