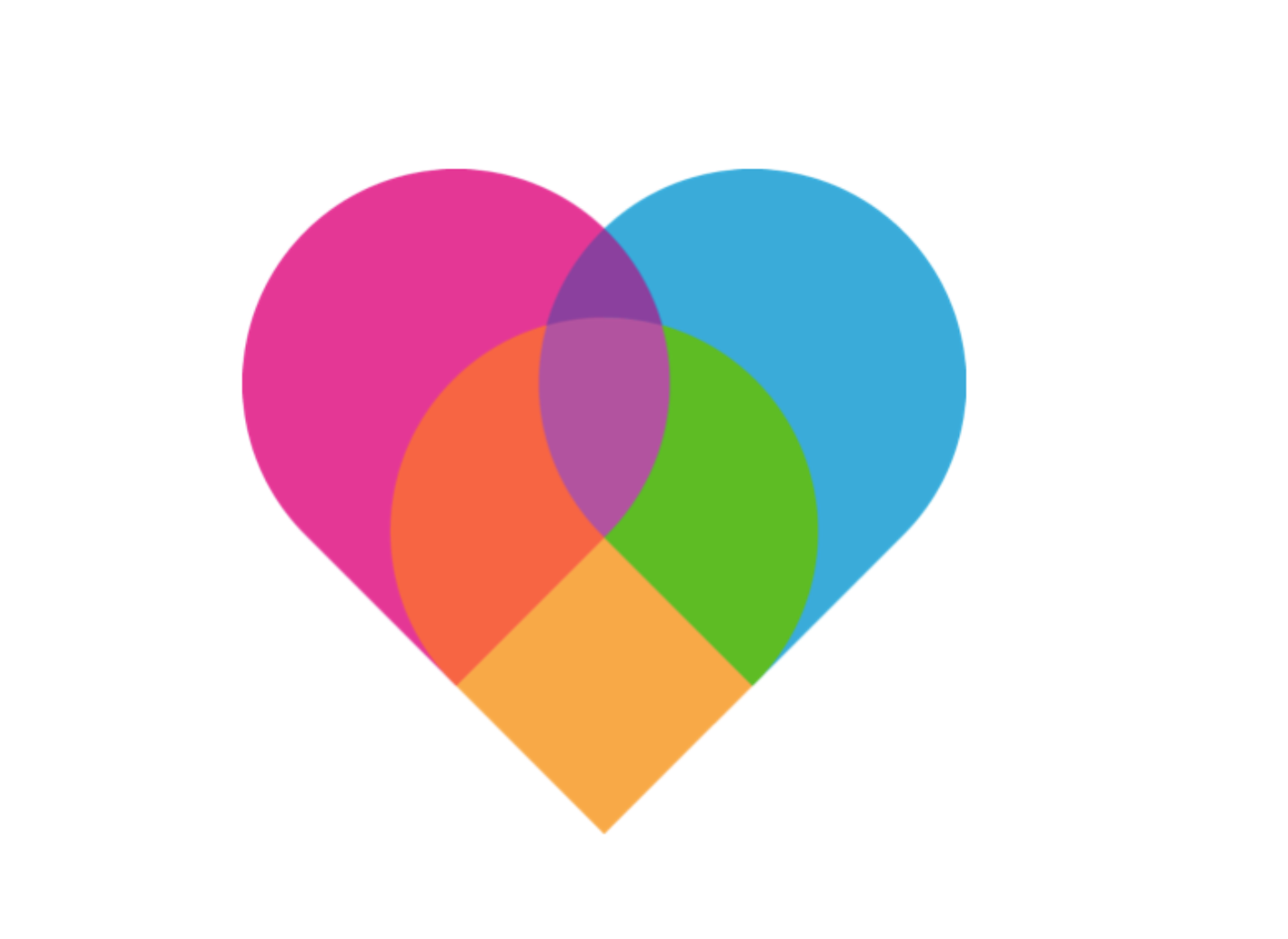 German dating app LOVOO has spoken out for the first time after its offices were stormed by armed police over allegations of fraud last week.

The social & dating giant confirmed the raids were in connection with allegations of customer deception made about the company last September.

In a statement, the German business said:

“On the 8th of June, 2016 LOVOO GmbH’s offices were searched in both Dresden and Berlin.

“The purpose of the search procedure, based on allegations from an anonymous source, that were first made public in September 2015.

“LOVOO GmbH has assured its full cooperation with the investigative authorities. Due to the ongoing investigations, further details cannot be released at this time.”

The allegations, made by computer magazine c’t, said the brand used fake profiles to lure customers into paying for the dating site’s premium service.

This report was based on a set of alleged emails sent between LOVOO’s leadership that were leaked to the news site by an anonymous source.

The September article claimed LOVOO had made over €1m in profits by doing this.

Last week, the German company’s offices were raided by armed police in connection with these allegations, officers seizing computers and mobile phones.

During the raids, brothers BjÃ¶rn and Benjamin Bak, who founded the company together in 2011, were also taken into custody, according to German tabloid Bild.

Another twelve people, between the ages of 25 and 38, have also apparently been accused of commercial deception.

Regarding the ongoing investigations, LOVOO said:

“LOVOO GmbH will continue to regularly report on the status as much as permissible.

“As Germany’s most successful dating app, LOVOO GmbH will continue to work on clarifying the accusations and to rebuild confidence of its over 200 employees as well as its millions of users.”

Read more about the allegations and the raid here.