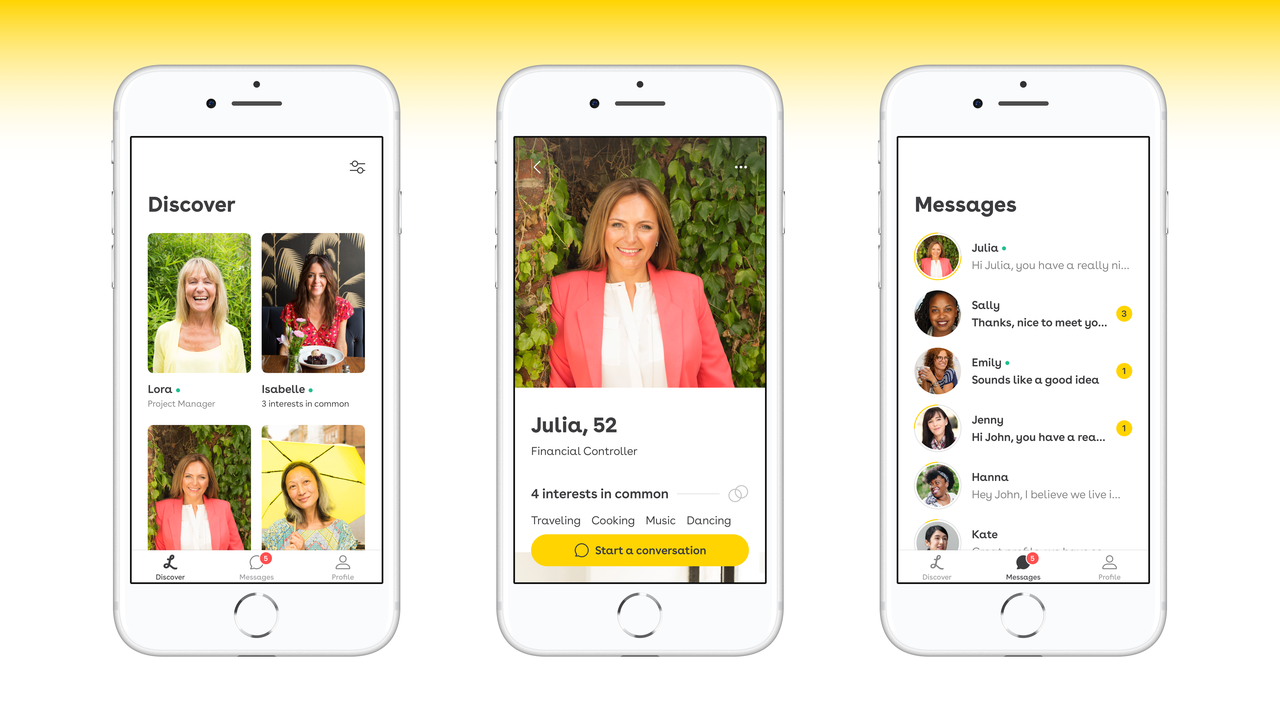 Lumen, the Andrey Andreev-backed dating app for over 50s, is launching in Wales today and has coined a new word to celebrate the market entrance.

Credwchmewncariadarôlpumdegoherwyddeifodmorllawennawrfelybuerioed roughly translates to “believe in love after 50 because it’s as joyful now as it ever was”, and at 65 letters is now unofficially the longest word in the Welsh language.

The word was created by freelance writer Sarah Russell, who took inspiration from Wales’ history of storytelling and legends.

She told North Wales Live: “I loved working on this because, while many think of French or perhaps Italian as the language of love, to me it’s always been Welsh.

“It’s a language brimming with passion and romance. Welsh has such a beautiful natural rhythm and musicality that even the simplest phrase can inspire emotion.”

Advertising billboards featuring the word have been put up at different locations all around Wales.

Lumen is currently running a free lifestyle roadshow for seniors in several UK locations, offering advice on health, beauty and dating. An event is due to be held in Cardiff on the 22nd January.

Andreev invested £3.5 million in the project ahead of its London launch in September 2018. This was followed by an Irish roll-out in November.