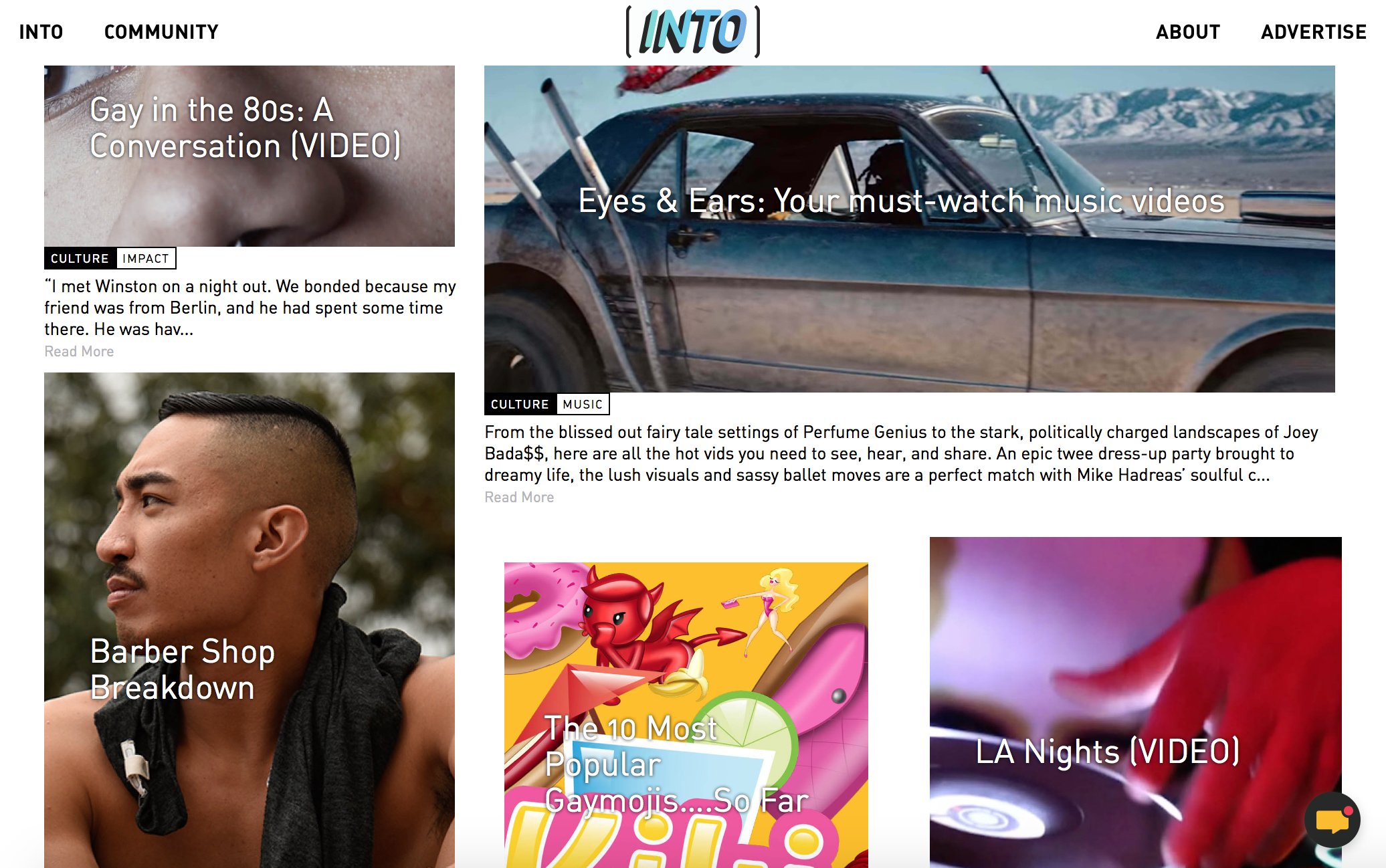 Editorial staffers made redundant by Grindr’s LGBTQ publication have expressed some skepticism about their dismissal in a new interview.

Grindr President Scott Chen’s position is that staff turnover was a necessary part of the outlet’s pivot to video. INTO has been seeing “high user engagement and development (…) through channels such as video and YouTube,” according to Chen.

Trish Bendix, the Managing Editor of INTO since its launch in 2017,

She said to Los Angeles Magazine: “The independent sections of the INTO team didn’t work singularly. We worked together to help with creating ideas, casting, shooting, and then sharing and promoting the content.

“Each one of us staffers has videos we can point to that we had a heavy hand in creating, a fact our remaining video team would surely not dispute.”

The article mentions “other factors” which may be worth considering when looking for an explanation of the mass redundancy. Kunlun Tech, Grindr’s umbrella company, may feel pressure from the Chinese government to steer clear of provocative political material, for example.

INTO Magazine has also been uncompromising with regards to Grindr and Chen. It covered Grindr’s sending of HIV data to third party companies, as well as Chen’s controversial (though potentially misunderstood) comments concerning gay marriage.

Moreover, the publication received criticism in late 2018 for publishing an unusual hit piece on Ariana Grande. The author of the article was later revealed to have serious allegations hanging over them.