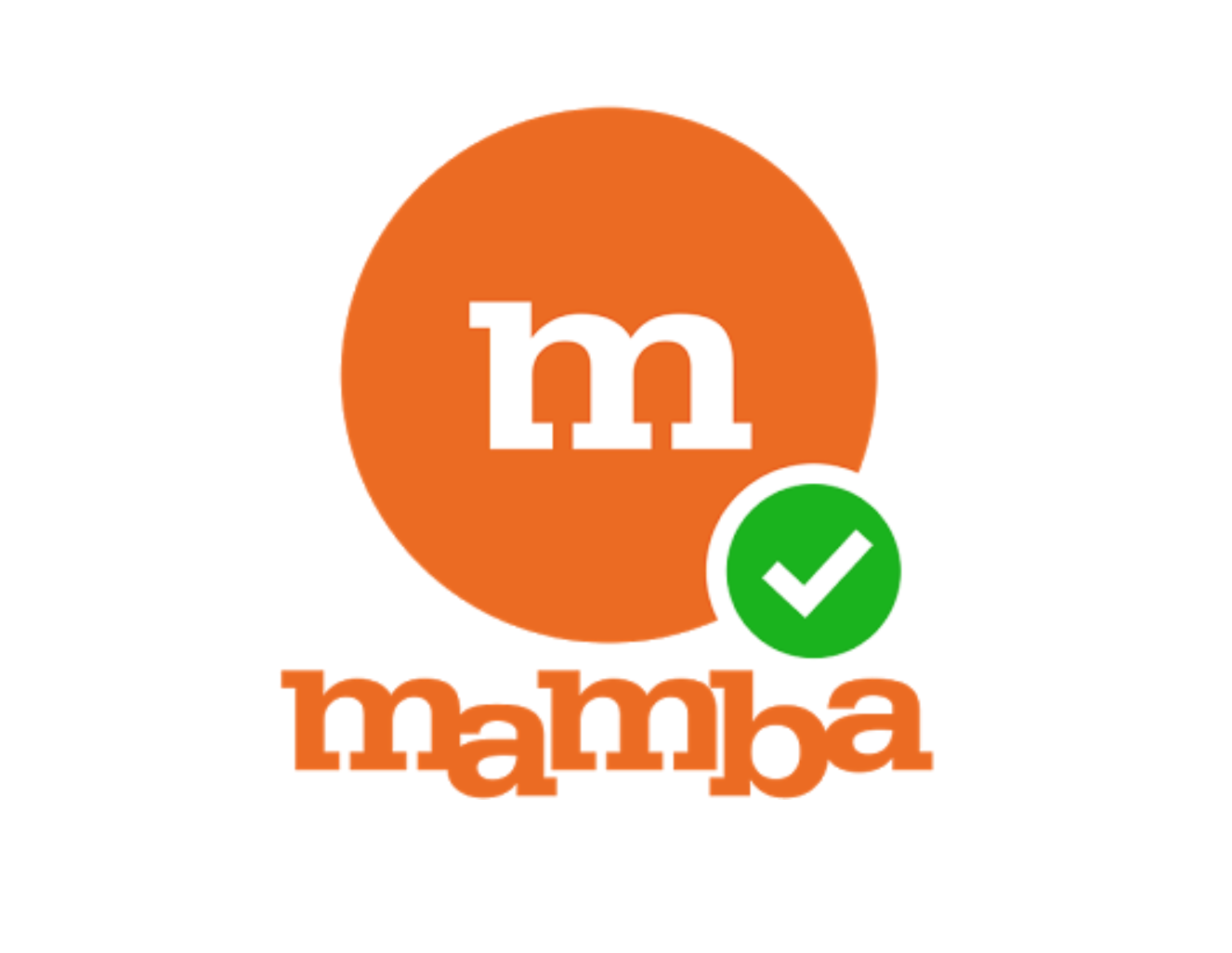 Russian dating app Mamba is trying to boost voter turnout in the forthcoming elections with a new product.

According to a report in Dozhd, the dating service has built an app that helps users find a companion to go to the polling station with.

The “Together for the elections” product will be available to download on iOS and Android, and apparently has a very similar look to the main Mamba app.

Users can browse through pictures of other people, swiping left or right to answer whether they would go and vote with them.

If both mutually agree, they get a message saying: “It looks like we like each other. We can go to vote together on 10 September.”

This product has been created ahead of the 10th September governor elections in Russia, in an effort to increase voter turnout among young people.

Dozhd said that if the scheme proves successful, Mamba may use it during the March 2018 presidential elections.

The news organisation said that the general director of Mamba, Andrei Branetsky, told Dozhd they were “advised” to the app, but declined to comment whether the Kremlin or Central Electoral Commission had advised him.