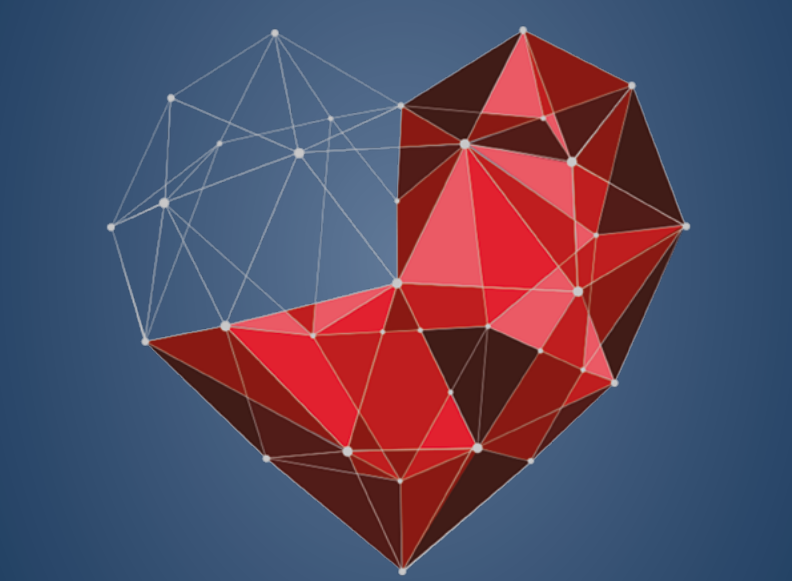 The interviewer, Sean Illing, asked Fisher a range of questions about sex, love and gender.

She explained that the human sex drive was primarily driven by testosterone, while the need for love was driven by dopamine.

“The sex drive motivates you to look for a whole range of partners, but romantic love is about focusing your mating energy on one person at a time,” Fisher says.

Love works in a very similar way to an addiction, causing activity in the nucleus accumbens, an area of the brain associated with behavioural addictions to gambling, food and other vices.

Oxytocin and vasopressin, also correlated with feelings of attachment, are released at orgasm.

Many people in “friends with benefits” arrangements end up experiencing feelings of deep attachment for these reasons.

Fisher adds that we tend to overestimate how open men are when selecting partners, and underestimate the female sex drive.

“Among people under the age of 40, women are apparently just as adulterous as men. Women in college have more sex than men in college do, largely because women have the pick of the place when they’re in college, and men don’t.”

Another misconception is that women are the more romantic of the sexes. Men often want to be publicly romantic sooner, though this may be a form of ‘guarding’.

Men, she says, are 2.5 times more likely to kill themselves at the end of a relationship than women.

One explanation for this is that they are more prone to emotional ‘flooding’ in a crisis rather than a gradual diffusion through the use of social networks.

Fisher goes on to cover some of the data she has seen on gay men in relationships, what she thinks makes a relationship last, and her view of how science and love interact.