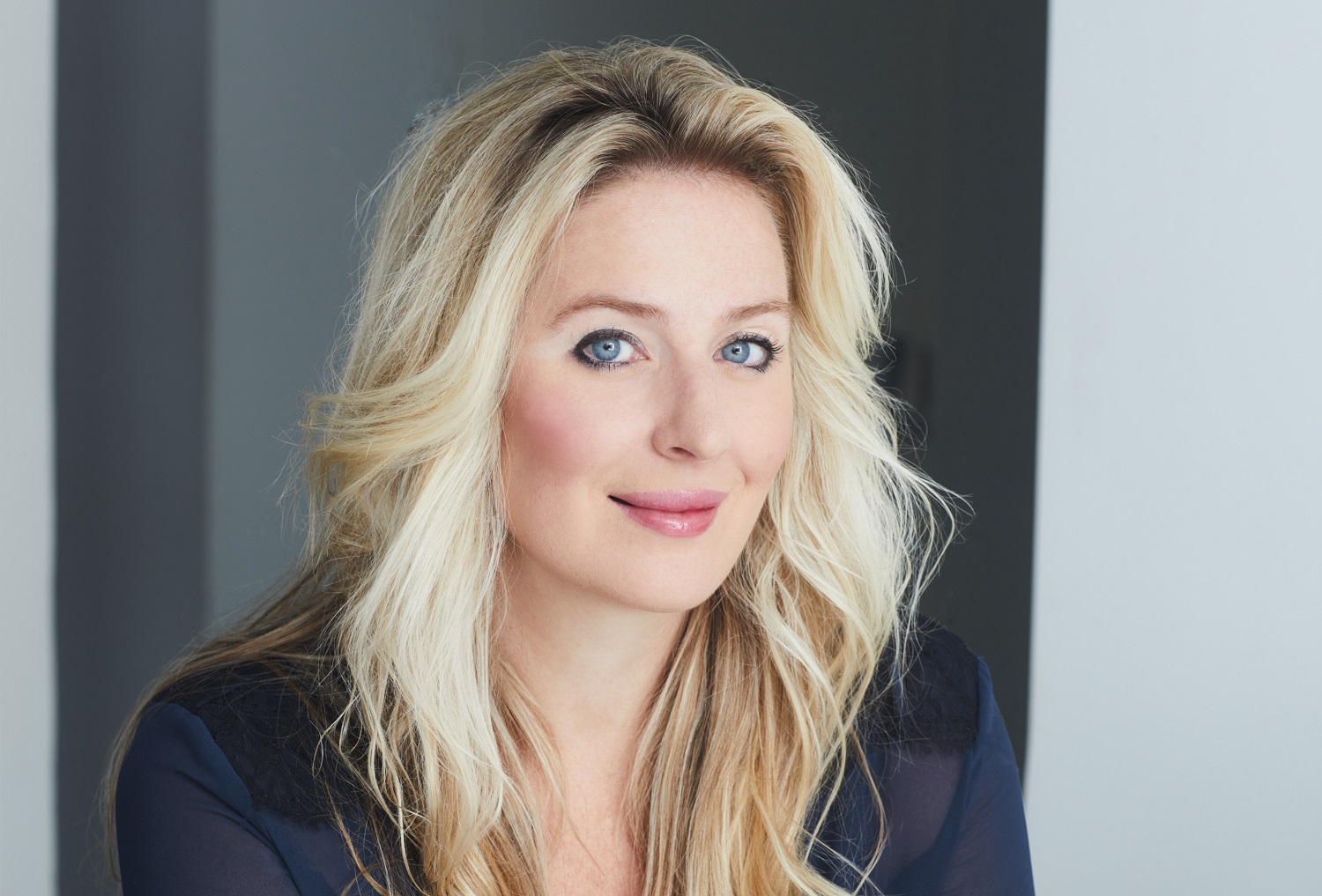 Match Group have announced Melissa Hobley as the new chief marketing officer of Tinder. The former OkCupid CMO has moved across following the company restructuring at Tinder.

Last week, Tinder announced that CEO Renate Nyborg was to leave the dating platform, less than a year after taking up the role. Her departure was one of a number of management changes announced by Tinder’s parent company, the Match Group.

Tinder’s plans to adopt new technology, including virtual currencies and metaverse-based dating, are also being reviewed in the strategic shake-up. The announcements came as Match reported second-quarter results that missed Wall Street expectations.

“Today we’re announcing the departure of Tinder CEO Renate Nyborg, and I have made some changes to the management team and structure that I am confident will help deliver Tinder’s full potential,” Match Group chief executive Bernard Kim said in a letter to shareholders.

Kim has taken up the role as CEO of Tinder whilst a permanent replacement for Nyborg is identified.