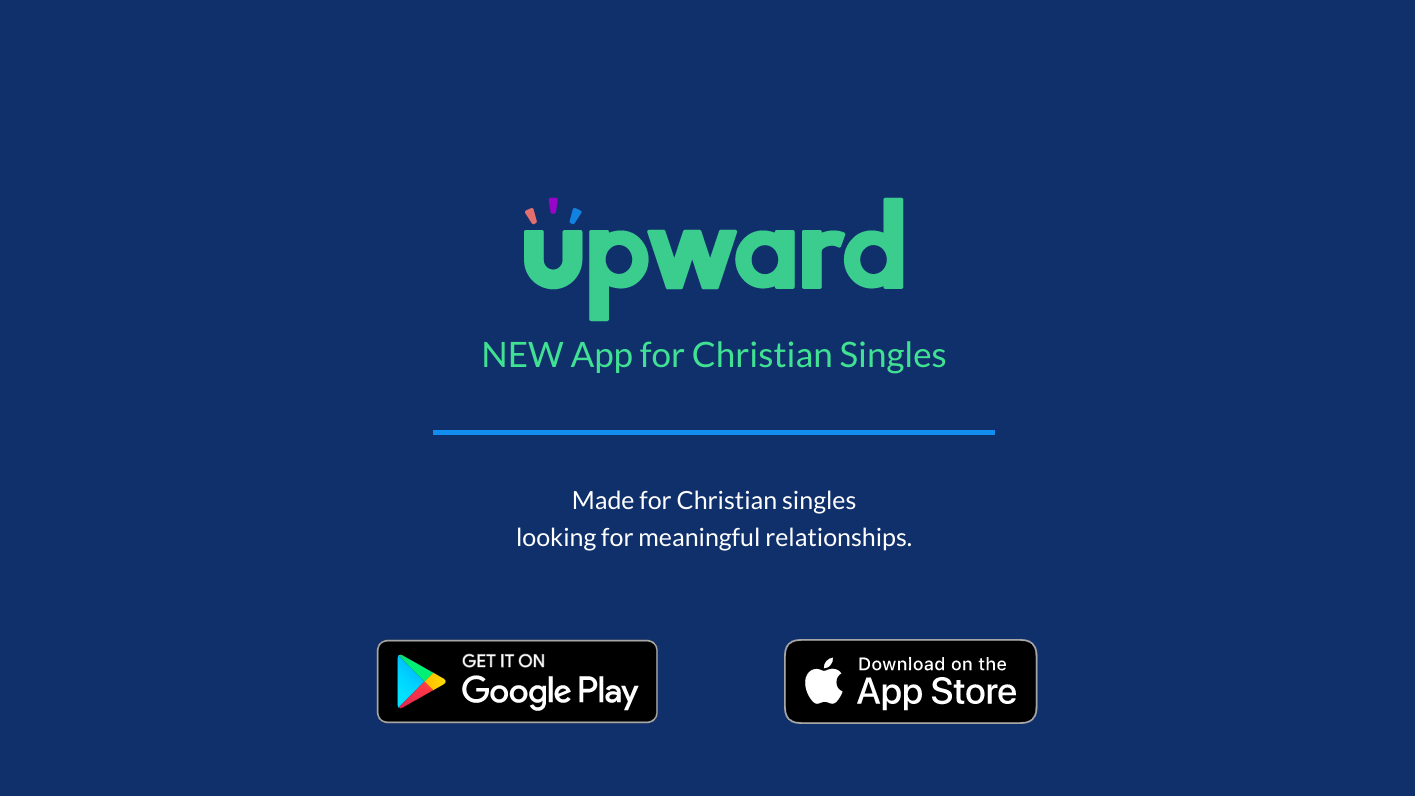 Match Group has experienced another period of positive growth after its financial results for the third quarter beat early Wall Street estimations.

The online dating company issued the report once the stock markets closed at the end of trading yesterday. Total revenue grew by 18% compared to the previous year quarter to $640 million, while adjusted EBITDA was also up 21% to $249 million. As a result, share prices climbed by almost 3.5% during after-hours trading.

The growth was once again supported by a strong quarter for Tinder, which now boasts 6.6 million paying subscribers. Tinder Platinum, the next tier in its premium model, is now being tested in 10 countries, with the aim of launching globally in the fourth quarter.

In an accompanying letter to shareholders, Match Group CEO Shar Dubey revealed that the majority of Western markets have recovered well after the initial drop caused by the pandemic. However, some developing countries that were harder hit, such as India, are seeing a much slower return.

Hinge has also been having a positive year and many are comparing its recent maturing to Tinder’s early growth. Revenue is up by 200% year-on-year, directly from continued subscriber expansion.

Match Group announced the launch of ‘Upward’, a homegrown dating app that will help Christian daters find meaningful relationships. The swipe-based app was inspired by BLK and Chispa, two services that have had success while focusing on specific demographics.

Elsewhere, Plenty Of Fish was the first brand in the portfolio to release a one-to-many live streaming feature in March. More than 5.5 million users have taken part in a video session so far, and the community broke the world record for the largest speed dating event a few weeks ago.

Dubey concluded the letter by writing: “This year has been fraught with complications, hardships and anxiety on a global scale. But people have an incredible capacity to come together, support each other and unite in the face of any pandemic.

“It has also shown us that what we offer our communities, the ability to connect and form meaningful relationships, is indispensable. And while there may be short term volatility that comes with the unpredictability of current events, our mission is a beacon for a more hopeful future.”

The company is expecting further growth over the next three months, with fourth quarter revenue expected to be around the $645 million mark.