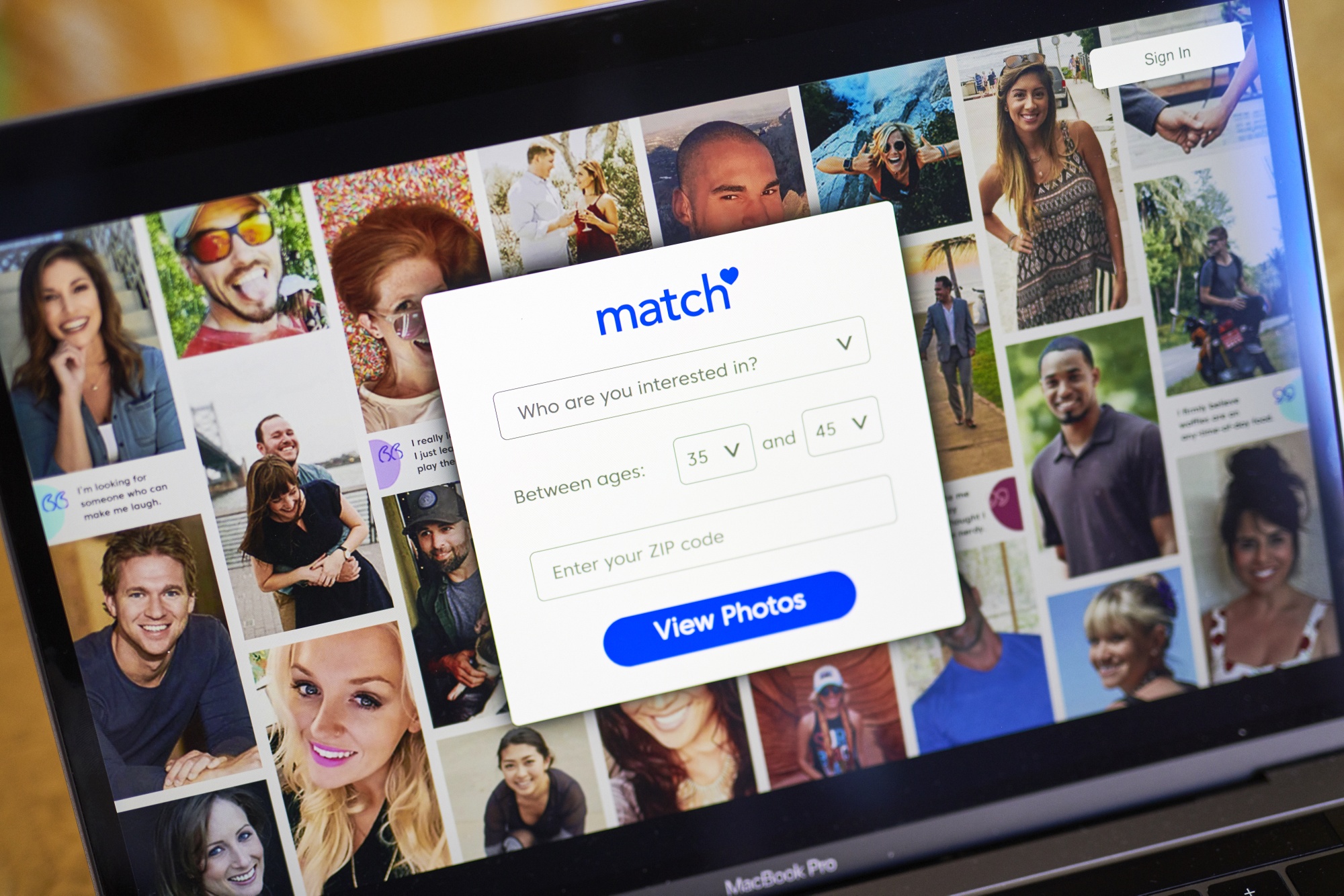 Match Group Inc. won’t have to pay $844 million sought by federal regulators who accused the world’s biggest online dating-app of defrauding customers by failing to screen out fake accounts and messages.

U.S. District Judge Ed Kinkeade in Dallas dismissed most of the Federal Trade Commission’s 2019 lawsuit, saying the Communications Decency Act protects Match as an online publisher. Subscribers create their own profiles and messages to other users, and the Match app just publishes them, Kinkeade said Thursday in a 40-page decision.

“Match is acting as a publisher of third-party generated content and is entitled to immunity,” the judge wrote.

Kinkeade also barred the FTC from recovering any of the $844 million in losses the agency was seeking on behalf of Match Group subscribers who complained about the app. A recent Supreme Court ruling made clear the FTC can’t recover monetary damages, Kinkeade said.

A Match Group spokesperson declined to comment on the judge’s ruling.

Since going public in 2015, Match has seen explosive growth in Tinder, the dating app people use to swipe right on photos of prospective dates to indicate romantic interest.

The Dallas-based company runs 10 major online dating brands, such as OkCupid, Hinge, Plenty of Fish and Match.com, but subscription growth in these products has paled in comparison to Tinder.