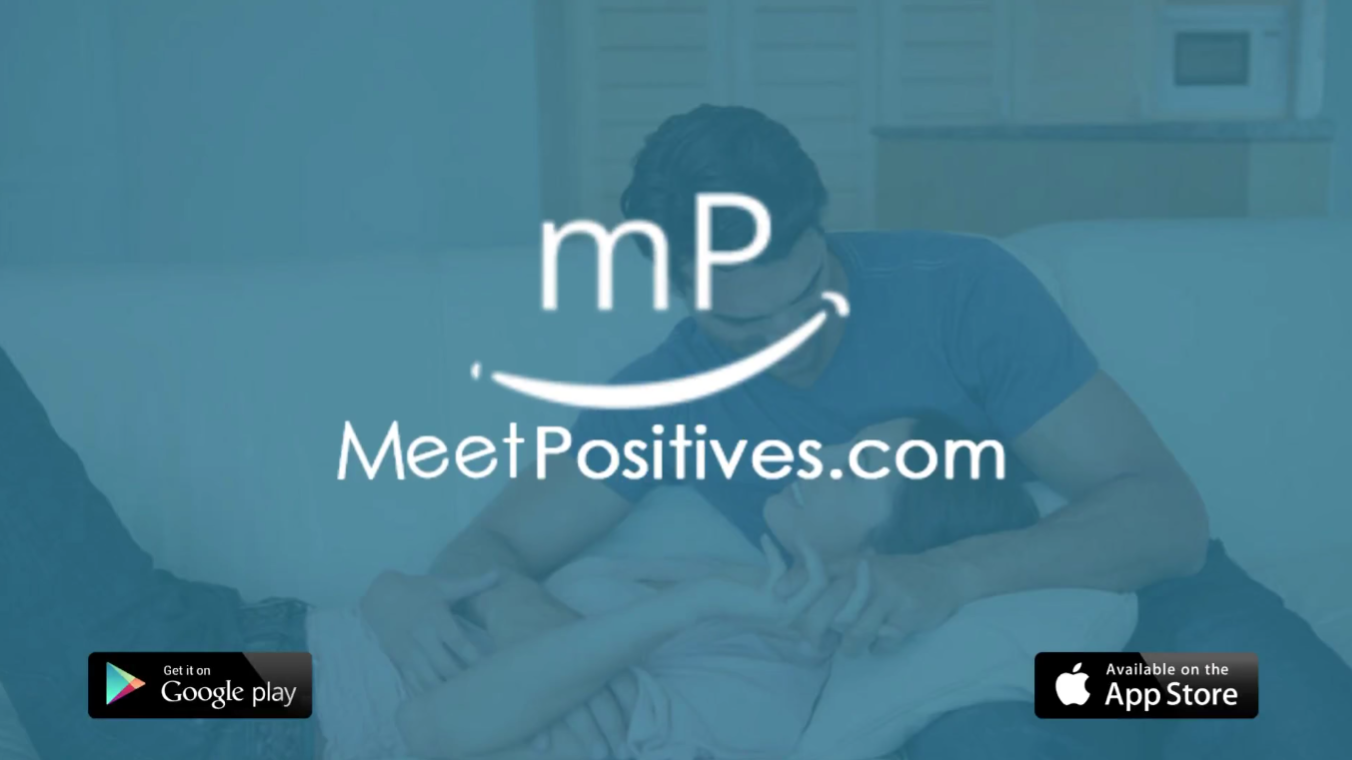 Meet Positives, a leading online dating platform for singles with sexually transmitted diseases (STDs), has announced it will be completely free to use until Christmas Day 2019.

The promotion is offering anyone living with an infection the chance to find love during the holidays, but it will also act as a testing period. Developers are asking users to report any glitches that might be found so they can be addressed immediately.

Premium subscriptions usually cost $29.95 a month. They give members full access to all of Meet Positives’ matching and chat features.

The service also acts as a community support platform for users. They can get advice on how to live with a disease and build long-lasting relationships.

While the online dating website was originally made for people with herpes, Meet Positives has since evolved to cater to all STD carriers. The tagline “Never Have ‘The Talk’ Again” lets people know it’s a safe space for them to inhabit while dating.

The US Centers for Disease Control and Prevention estimate approximately 20 million new viral infections every year, mainly affecting people aged between 15 and 24.

Last month, dating apps were blamed for record STD rates in Hawaii. Cases have more than doubled over the past 10 years, and health officials feel promiscuity linked to online services like Tinder may be one cause.