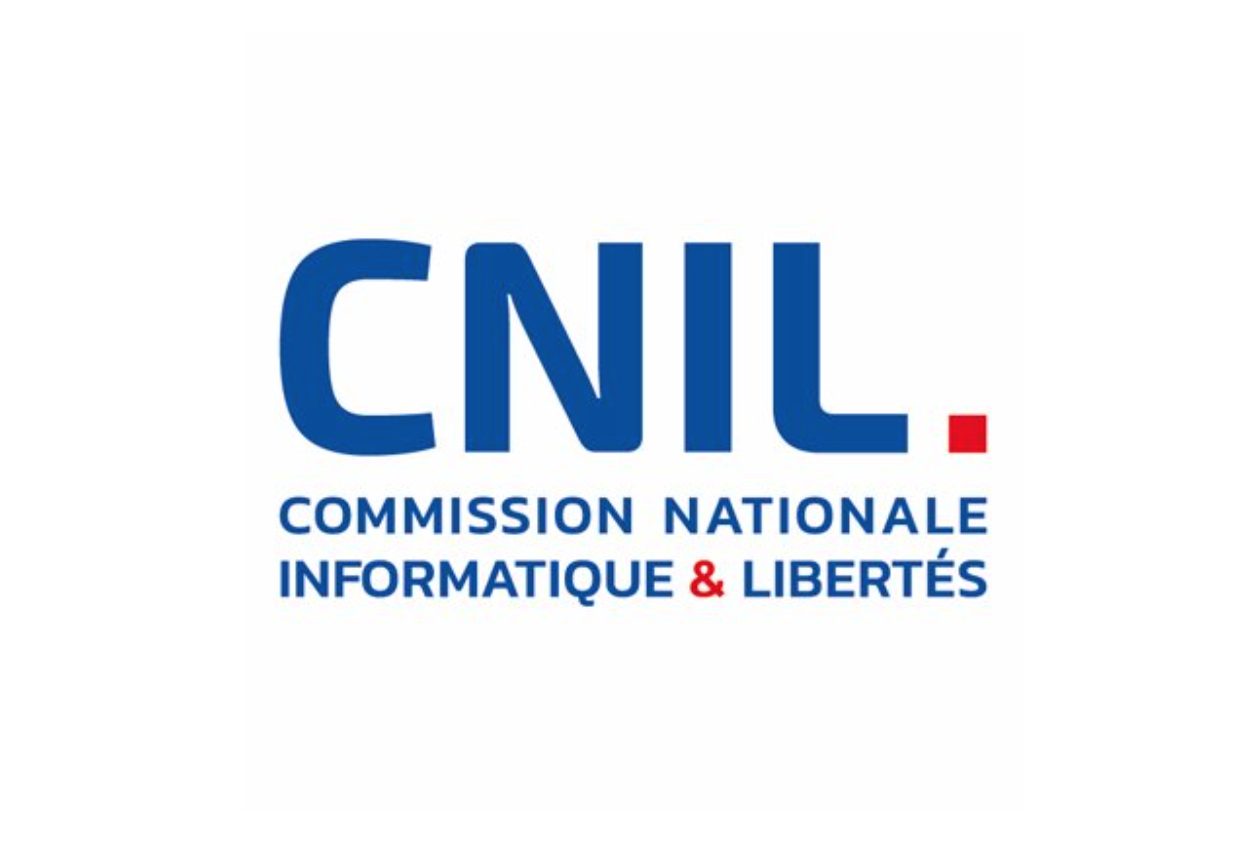 Meetic and Attractive World have both been fined by French authorities for not receiving express consent from users before collecting certain sensitive data.

The ruling sees the CNIL (National Commission on Informatics and Liberty) give a public sanction of €10,000 to Attractive World-owner Samadhi and €20,000 to Meetic.

The fines come following checks carried out in 2014, which found “several important breaches” of the law “Informatique et Liberté”.

On the 24th June 2015, the president of the CNIL ordered that dating sites must obtain the express consent of individuals when collecting sensitive data like “sex, religious opinions or ethnic origins.”

This “express consent” was to be in the form of a specific checkbox users must click to confirm they were happy for the dating site to collect their sensitive data.

The new checkbox also needed to be separate to the box where users confirmed the site’s general terms & conditions.

The organisation set a deadline of three months to make the change, but it says Meetic and Attractive World did not react within the deadlines.

Meetic argued that someone who indicates their gender, and the gender of the person they are looking for, is already expressing their consent for the processing of this sensitive data about their sexual orientation, so members did not need to express it again with a specific box.

Despite this argument, the CNIL ordered sanction proceedings against both Attractive World and Meetic.

Eventually the companies added the express consent modifications, but “these changes took place beyond the time limit” set by the CNIL’s formal notice.

Because of this, and because of the sensitivity of the data involved and the number of people on the two dating sites, the CNIL decided to impose the sanctions, which they did on 29th December.

Read more about the ruling here.