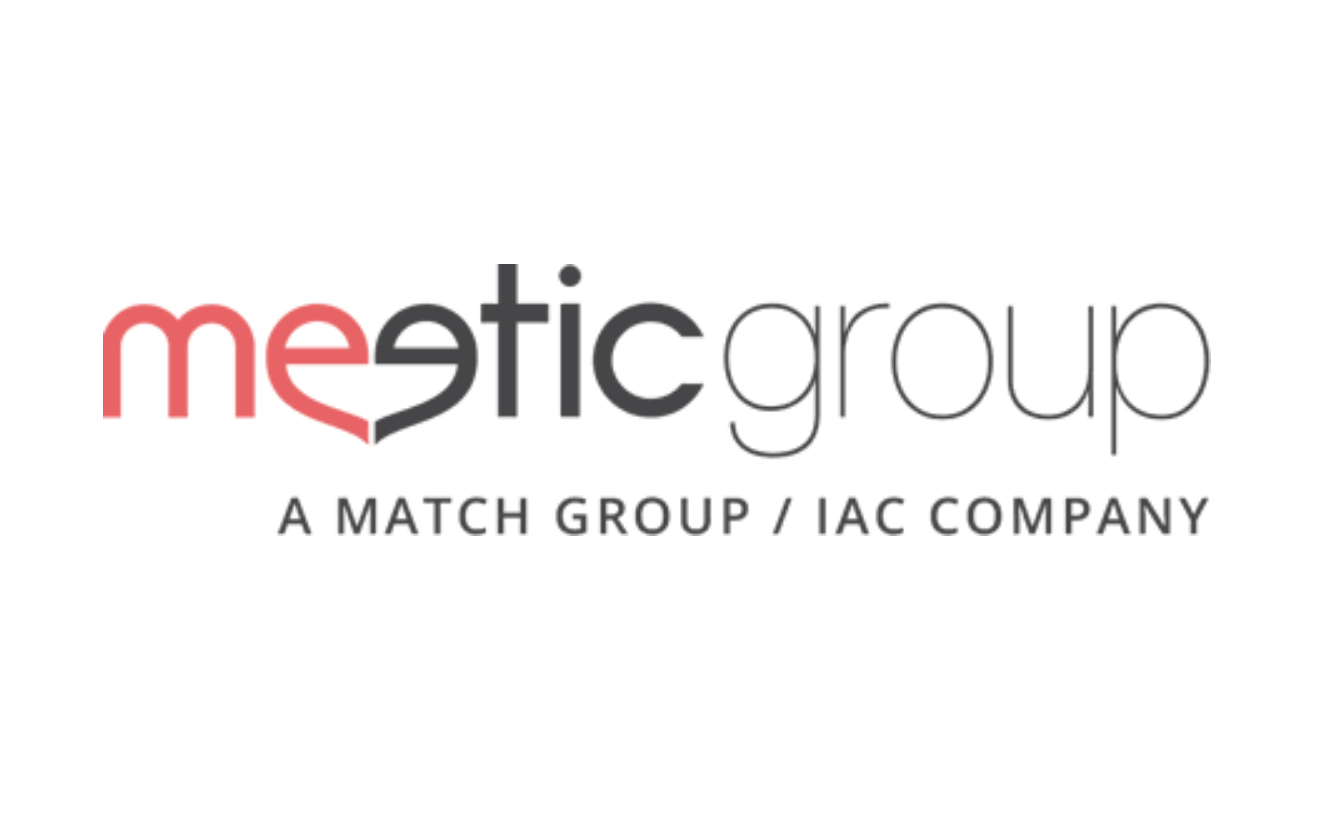 The French Senate has approved a new 3% tax on large tech companies. If implemented, it will impact the Match Group dating brand Meetic.

To cross the threshold for payment, companies must bring in revenues of over €25 million in France and €750 million worldwide.

“Les GAFA”, named after Google, Amazon, Facebook and Apple, will affect 30 companies in total. Airbnb and personalized retargeting company Criteo will be hit, as well as a number of social media giants.

Bruno Le Maire, French Minister of Economy and Finance, told the Senate: “We are merely re-establishing fiscal justice. We want to create taxation for the 21st century that is fair and efficient.

“(…) We want to impose on these new business models the same rules that apply to all other economic activities.”

The Office of the United States Trade Representative said in a statement: “The United States is very concerned that the digital services tax which is expected to pass the French Senate tomorrow unfairly targets American companies.”

Italy, Spain and Poland are among the countries discussing similar measures.