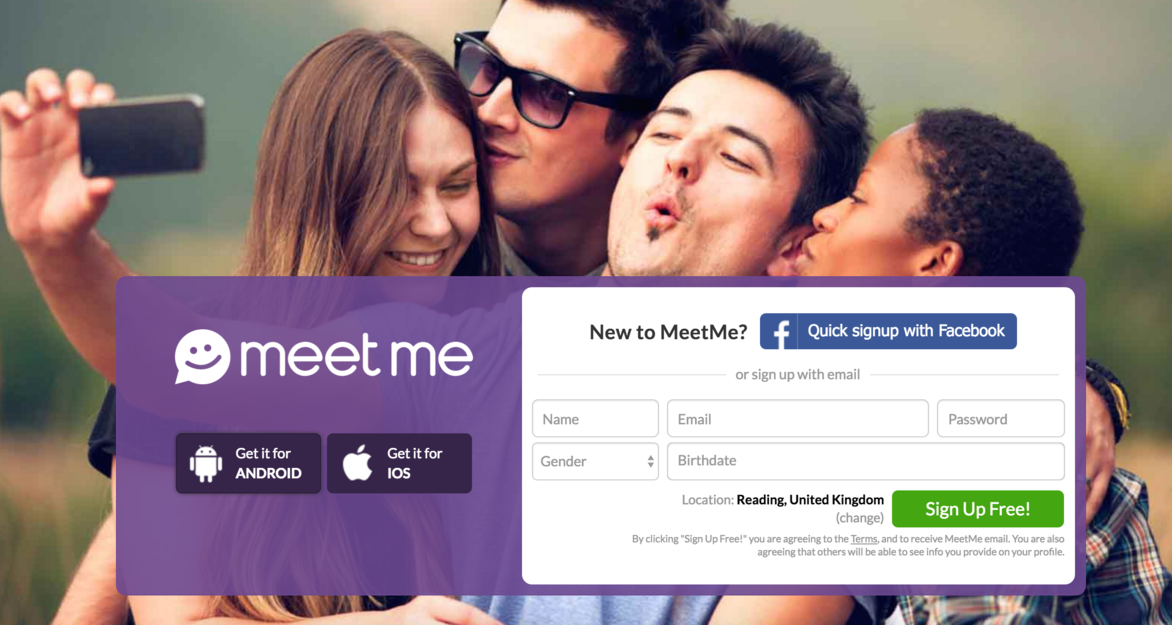 Social dating app MeetMe is currently rolling out a new feature designed to facilitate group discussions on the platform, between users who share similar interests.

In its latest iOS update, the app added the new “Discuss” function to its Feed interface, which users can now use to form conversations with groups of like-minded users, instead of just communicating on a one-to-one basis.

According to MeetMe, the Internet-based feature has also been implemented to build a greater sense of community amongst its user base, whilst offering users an alternative way to make new connections within the app.

The company began rolling out Discuss to users across the United States last month, and will continue to slowly release its latest addition to other countries over the coming weeks.

However, the new update is currently only available to users using the iOS version of the platform.

Commenting on the new feature, MeetMe CEO Geoff Cook said: “We understand that our users are primarily looking for people who share their interests, whether they are here to date, make friends, or simply chat.

“We’ve created Discuss to facilitate discussions about a variety of interests that we know users share, based on the data we have been collecting over the last few months.


“We are thrilled to give our users a place to connect by discussing topics that resonate with them, and more generally, to enable communities of like-minded users to form organically within our larger user base.”

In addition to Discuss, MeetMe has also made some changes to the way notifications appears on a user’s News Feed.

According to its listing on the Apple App Store, all notifications of “likes” and comments will now be grouped by post, in an effort to improve how easily these can be read.

MeetMe recently released its financial report for Q1 of this year, highlighting its continued success in 2016, after recording 15% year-on-year increase in total revenue to $13.3m for the three months ending 31st March.