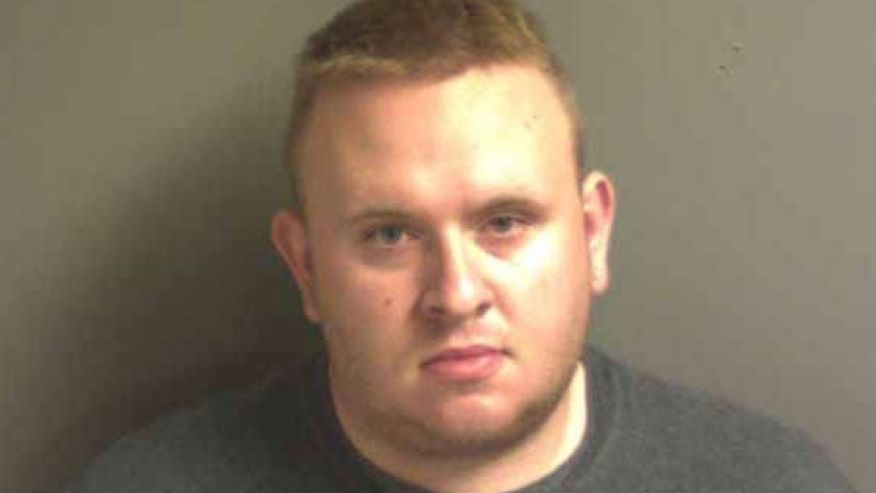 A Missouri man was arrested on Thursday for conning women he met on dating site Plenty of Fish into buying him expensive cars.

Timothy Rossell, 28, has been charged with four counts of identity theft and one count of impersonating a federal officer, after posing as a U.S. Marshal in order to con women online.

Rossell spoke to women on Plenty of Fish, using a variety of different identities, before encouraging them to buy him expensive vehicles which he then sold on.

Among the vehicles purchased for him were a white Lamborghini Gallardo, Cadillac Escalade, Ford Mustang Shelby and a Can-Am Spyder.

The latter three were said to have been bought by Rossell’s fiancÃ©, who he had been living with for around nine months.

According to reports, she knew him as Deputy U.S. Marshal Austyn Gardner, and he had purchased vehicles without her knowing, using credit cards and a PayPal account he opened in her name.

After confronting him, Rossell fled in a Lamborghini and she called the police, who found his U.S. Marshal ID card, which was revealed to be fake.

Following an investigation, police discovered that the Lamborghini he escaped in came from Rossell’s second girlfriend, who lived in Fort Myers, Florida.

This woman knew Rossell as deputy U.S. Marshal Austyn Labella, and had purchased a 2016 Chevrolet Corvette Z06 for him, as well as lending $27,000 to the conman.

After this, a third woman from Pennsylvania was revealed to be another of Rossell’s victims.

The woman from Fort Myers was able to locate Rossell in Illinois after the Lamborghini’s tyre burst, where police picked him up trying to buy a bus ticket.

After police took him in, Rossell said that this name was incorrect – the federal charge documents revealing his surname to be Rosselli, a name found on numerous arrest warrants across the country.

Officials do suspect that Rossell may have conned others and have asked for anyone with information to contact the U.S. Marshal Investigations Bureau at 314-539-2040.