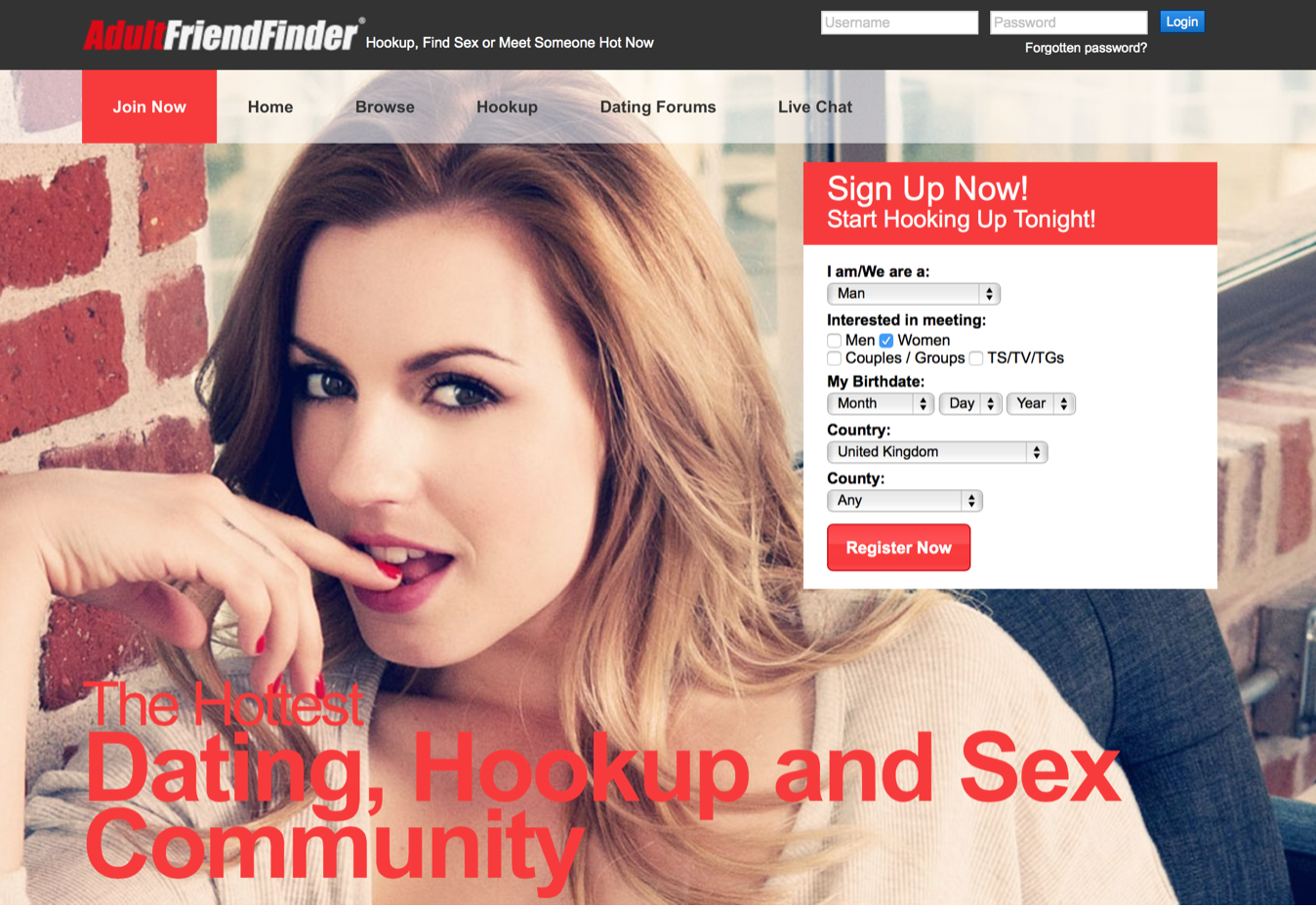 A hacker claims to have broken into AdultFriendFinder to access databases full of user credentials.

On Twitter, a hacker called Revolver – username 1×0123 on Twitter – posted a series of tweets directed at AdultFriendFinder, saying he had accessed a “fuckload of databases”, and was “reporting a #Vulnerability in your site!”

The user also posted screenshots, apparently proving they had access to some of the website’s infrastructure.

Another hacker named Peace, when contacted by Motherboard, claimed they had hacked into the dating company’s database, and had distributed the data to other hackers, including Revolver.

However when Daily Dot contacted Revolver, the hacker denied this, saying “I have nothing to do with Peace and never spoke to him”, claiming the vulnerability was found by their own “self-coded tool”.

In a statement, AdultFriendFinder’s senior counsel Diana Ballou said: “We are aware of reports of a security incident, and we are currently investigating to determine the validity of the reports.

“If we confirm that a security incident did occur, we will work to address any issues and notify any customers that may be affected.”

Last May, it was revealed that the private details of over 4m users of AdultFriendFinder had been hacked and posted on the deep web.

The news was broken by a Channel 4 News investigation, which found the hacked information included the sexual preferences of users, email addresses, usernames, DOBs, post codes and user ISPs.

In a message posted on Twitter, now no longer available, Revolver said: “No reply from #adulfriendfinder.. time to get some sleep they will call it hoax again and i will fucking leak everything.”