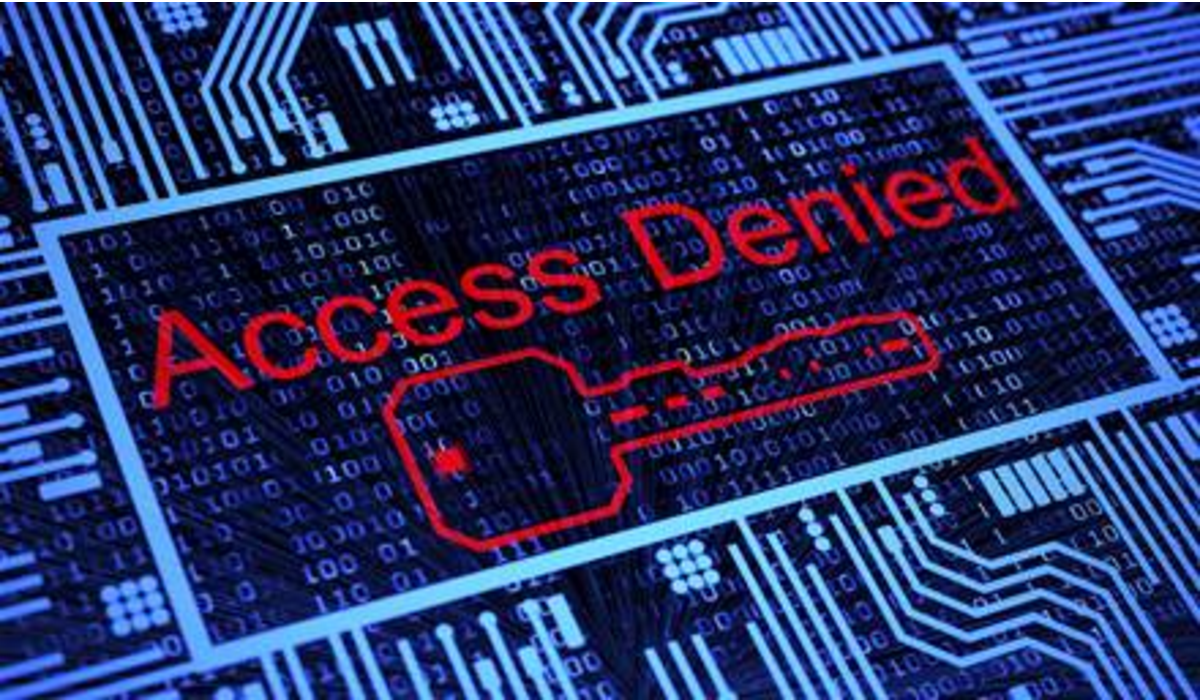 A new survey has found that many people in Britain would not know what to do if ISP filters automatically blocked an online dating site they were trying to visit.

Broadband comparison site Broadband Genie recently carried out a study to find out just how much the British public know about ISP filters, and get their views on why some providers now block online dating sites by default.

In 2013, the UK government ruled that all ISPs must ask their users to make an “unavoidable choice” whether to activate parental internet filters.

Most of the ISPs gave users a variation on three choices — light, moderate and strict.

As we wrote last year, in many of these ISP filter bands, dating was automatically blocked, sitting alongside categories like “Pornography”, “Weapons and Violence”, “Phishing and Malware” and “Drugs”.

As Broadband Genie said in its latest study, the internet filters have been widely criticised for being “too broad and blocking legitimate sites, as well as ineffective for anyone with even a little technical knowledge”. And after completing a survey of 1,148 people, Broadband Genie found that 73% of individuals would not know how to unblock sites if they experienced this problem.

When asked whether they think it is right for providers to block dating websites, 60% of those surveyed said “no”.

The company also reported that 69% of participants would trust an online dating site to protect their personal details.

However, almost half (46%) believe that dating sites pose a threat to children using the internet.

A previous survey by the company found that 59% believe ISPs should be blocking pornographic content by default, but 51% had encountered an unexpected site block. Interestingly, an Ofcom report in 2014 said the internet filters were roundly rejected by the UK public, with an average of 13% turning the filters on.

And more recently, the EU ruled that such filters are actually illegal under new net neutrality laws, passed on the 27th October.

The EU voted in legislation that said ISPs must treat all online traffic “without discrimination”.

Speaking about the filters, the chief executive of the ODA, George Kidd, said:

“Sticking dating in the wrong category alongside very different and worrying and offensive content risks having unintended effects that could undermine this effort to protect household and children in particular.

On their site, the ODA have given instructions for dating consumers on how to deactivate the filters, should they find a dating site blocked.