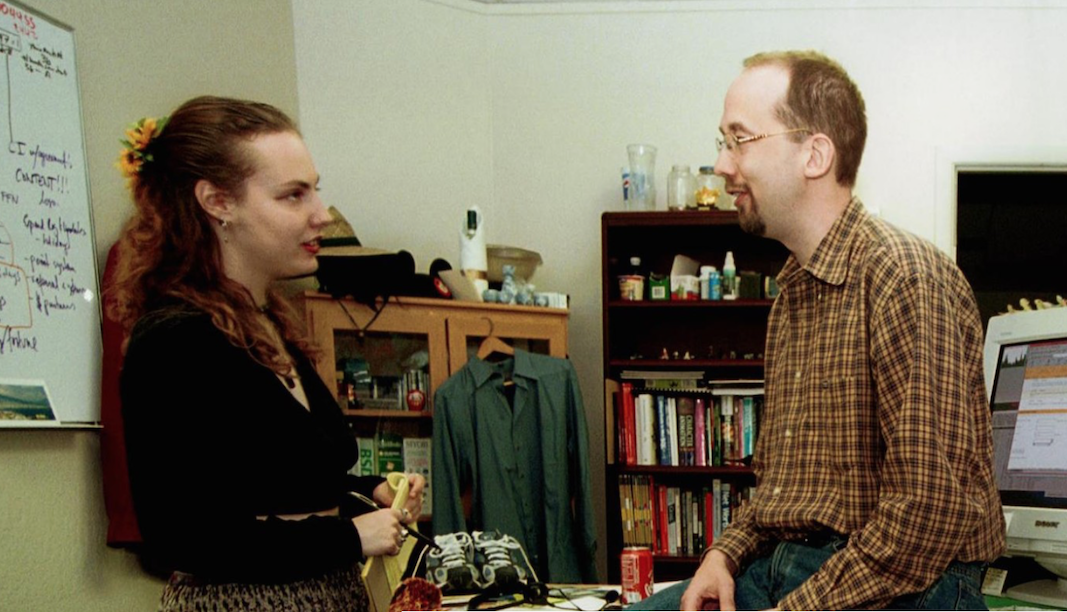 Motherboard has just published an interview with the founder of one of the first ever online dating sites.

Stanford graduate Andrew Conru created Web Personals back in 1993 while in the same class as the founders of Yahoo and Google.

The site, which is “arguably the first online dating site ever”, used a number of large photos and a page of profile text, and was designed to be a more streamlined version of VHS and newspaper personals.

In the interesting interview, by Nadja Sayej, Conru talks about how he had 120,000 people sign up in 18 months, saying it was the “largest web dating site until it was surpassed by Match.com in 1995.”

After launching Web Personals, Conru launched the FriendFinder brand, a company he now serves as CEO of.

And during the interview, Conru asserts that it was he, and not Match.com founder & friend Gary Kremen, who was the first to invent online dating, saying: “There are many people who have ideas, but when it comes to executing it, I was the first to do it.”