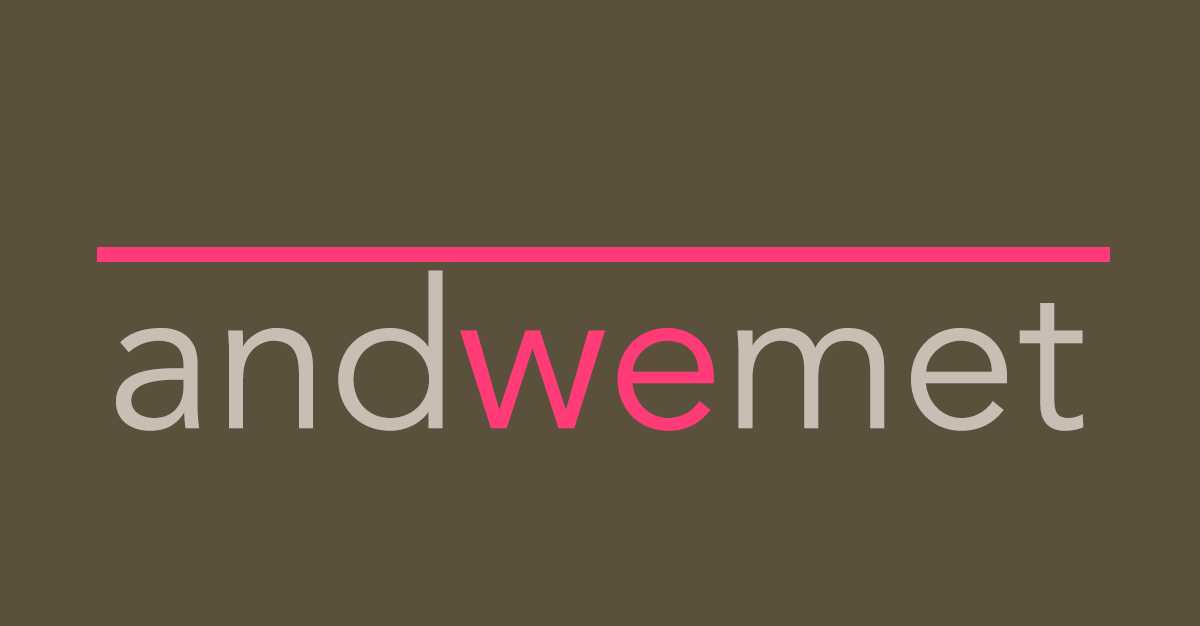 Indian dating service andwemet conducted a survey to understand the public’s preferred living situation in a committed relationship. They spoke to 1000 Indians aged 25-40.

75% of female respondents wanted to live on their own with a partner, while 10% were open to living with their partner’s parents. For men, 85% were keen to move away, with only 5% willing to live with the parents of their partner.

However, this independence drops when couples have children, with 90% of respondents wishing to live with their parents once kids are around the house.

“Living with or away from parents is a personal choice. From a survey we conducted recently, we found out that most couples prefer living by themselves, however, they change their preference after they have children. Another thing we observed was that almost all were comfortable with living close to their parents”, shares Shalini Singh, Founder of andwemet.

Dating apps could consider a couple’s living situation as a key dynamic when finding potential matches. Clearly this survey shows that singles have a preference for where they’d like to live once they’re in a committed relationship.