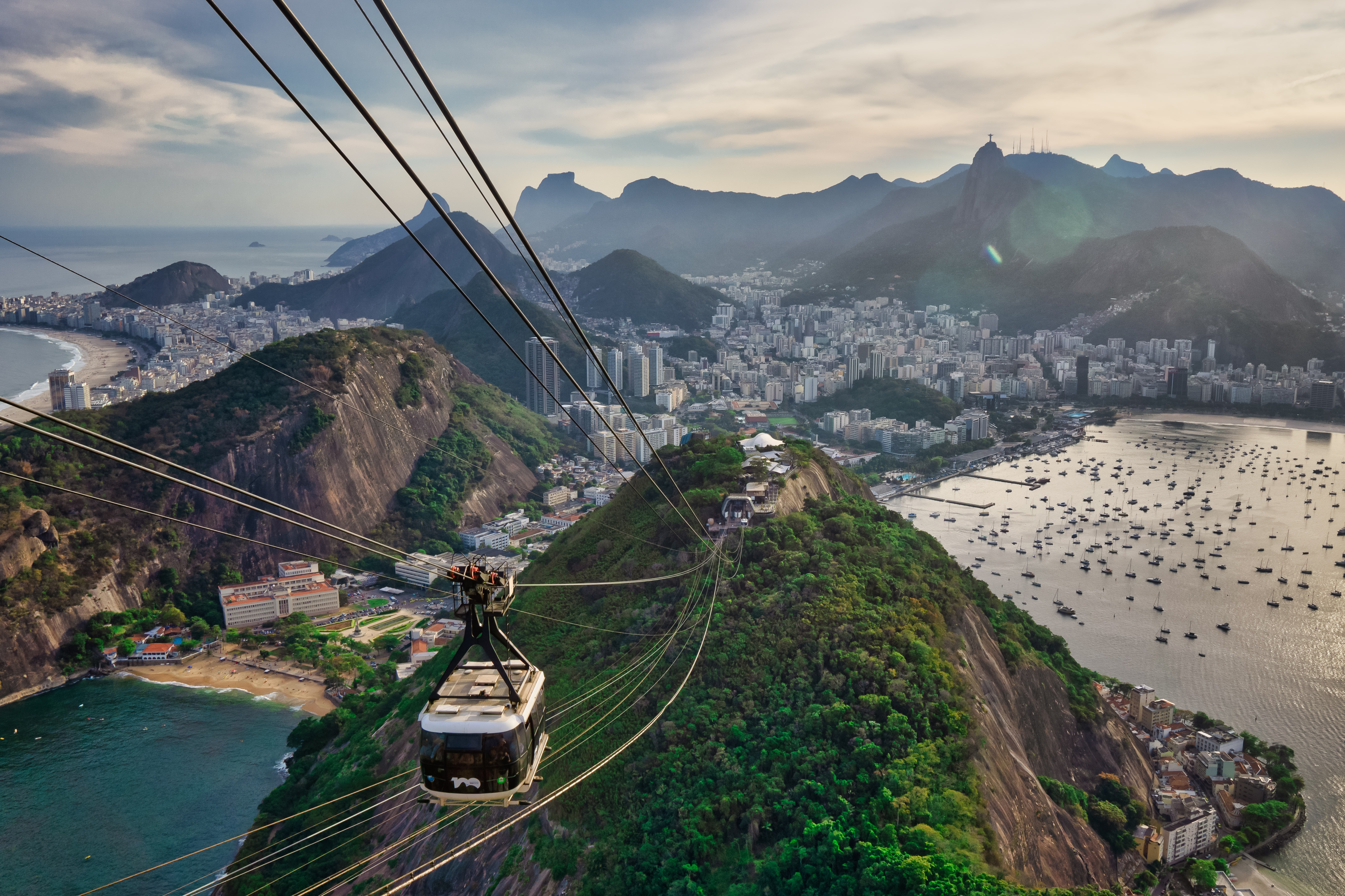 On October 30th, Brazilians will head to the polling booths to choose their next leader. But as battle lines are drawn across the country, political communities are also becoming dating hubs.

Brazilians who support President Bolsonaro created a Facebook page called Bolsoteiros, a mix of ‘Bolsonaro’ and ‘singles’, explains Yahoo news. Similarly, those who don’t support the president have flocked to the PTinder platform.

The creator of PTinder was inspired by the “fear of friends meeting someone, and then after an incredible night realising the next morning that (the person) is nostalgic for dictatorship or has other Bolsonaro-like ideas.”

Not only are dating organisations now serving these divided communities, but established platforms like Bumble have also recognised the country’s divisive atmosphere.

The political filter is “the most used by Brazilians”, says Javier Tuiran, communications director for Bumble in Latin America. More and more people began using the filter in the lead up to the election period, Tuiran added.