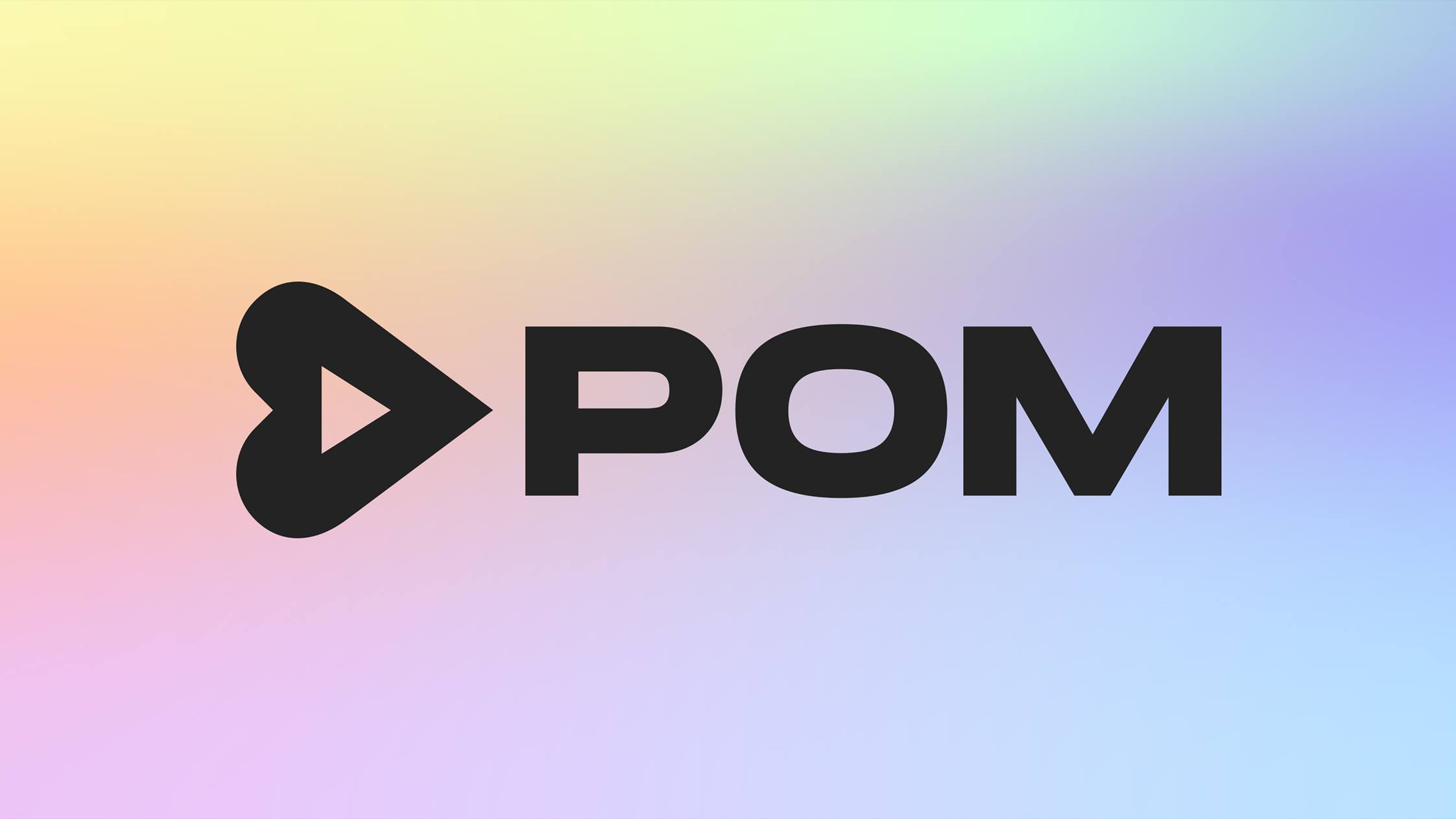 A UK-based dating app that matches singles using their taste in music has announced a £1.5 million angel investment ahead of its launch.

POM, which stands for the ‘Power Of Music’, harnesses data collected from a user’s Spotify or Apple Music history. Their unique music library is combined with answers to six questions to build their individual emotional profile.

This method aims to create more meaningful connections based on psychological compatibility and their passion for music, rather than just physical attraction.

Co-founder and CEO Vihan Patel explained in a statement: “I first came up with the idea for POM at university, where I organised club nights. It became apparent that people behaved very differently depending on what type of night it was, a rock music or R&B-themed night for example.

“That got me thinking music clearly plays a deeper role in who we are than most think. It’s a voice for emotion, and using music as a vehicle to understand emotion allows for a greater understanding of other people, and of course, potential partners.”

The raise will be put towards improving the algorithm technology and using machine learning to make the process automated.

POM is due to launch in London and Mancherster on 10th August with 25,000 people ready to use it on the day. There is also an additional 15,000 on a separate wait list, for when the app expands its limited capacity.

To celebrate the release, the first ‘POM Party’ will be hosted in Hackney featuring sets from up-and-coming DJs and food from local outlets. The app is planning to throw regular events to also connect people over music in an offline environment.