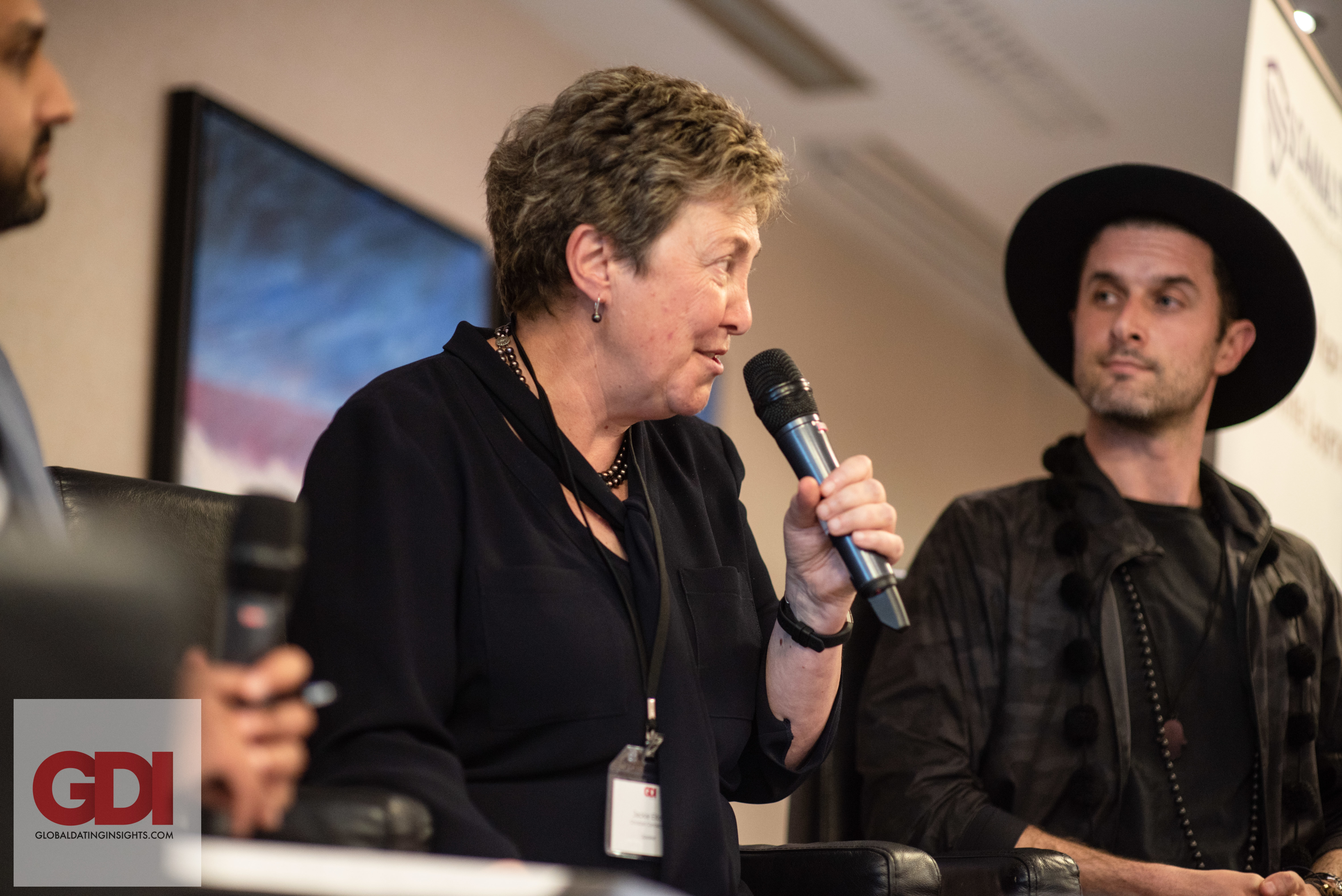 Come From Away, the emotive musical backed by Christian Connection CEO Jackie Elton, has landed multiple accolades following a successful run on the West End.

The story is set in the small Canadian town of Gander, Newfoundland. Locals there welcomed some 7,000 visitors on short notice in the hours after the 9/11 attacks.

Elton backed the project after watching a Toronto performance. She said: “I often wonder how many great loves were born during that dark but very intense period.”

In September, the entrepreneur appeared on a panel discussion at GDI London 2018. She discussed how best to integrate online dating and religion with executives from Jdate and Single Muslim.

The online dating-themed play Spending the End of the World on OkCupid graced The Pear Theatre, Mountain View, CA at the start of 2019.

Not affiliated with Match Group, it depicts “the disappearance of half the world’s population” and the ensuing chaos as more disappearances are predicted.