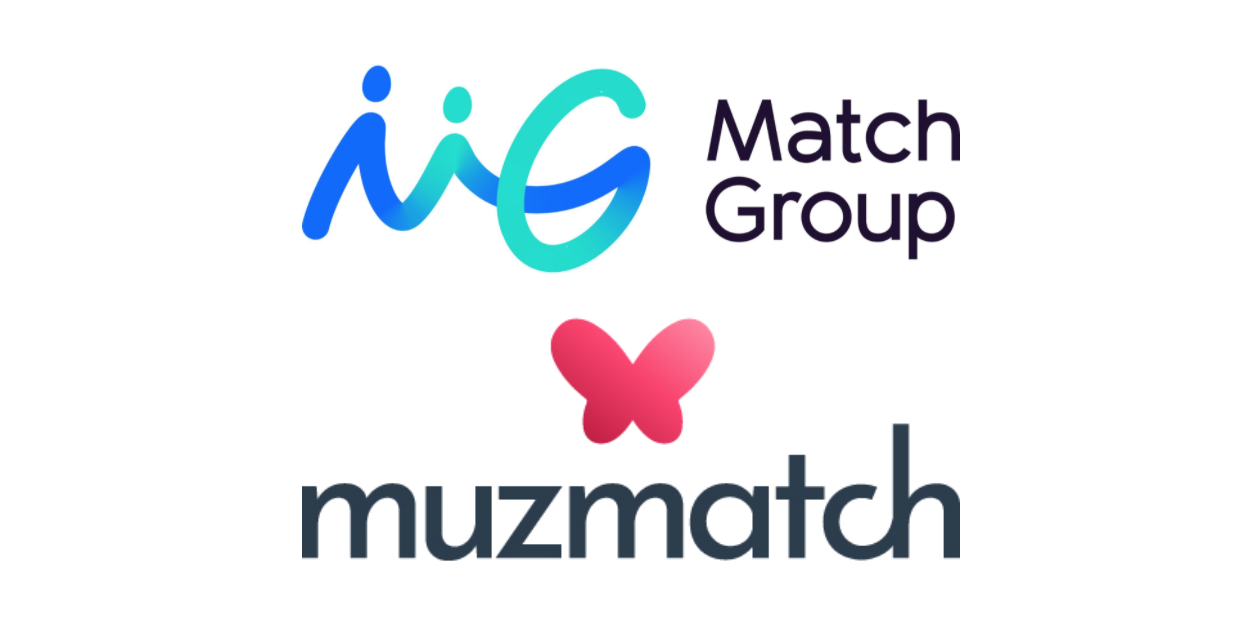 Muzmatch has been accused of ‘riding on the coattails’ of Match Group during their High Court trademark claim. Match is suing Muzmatch and its founder, Shahzad Younas, over alleged trademark infringement.

Muzmatch, which describes itself as the “world’s biggest community for single Muslims”, was accused of “piggybacking on established dating brands” to improve its own successes and platform.

Muzmatch and Mr Younes are disputing the claim put forward by Match in a two-day trial at the High Court in London – running from Monday, 17th January, to Tuesday, 18th January.

Tim Austen, for Match, said his client’s site was “one of the best-known dating sites in the world” and was the Guinness World Record holder for the largest online dating service when Muzmatch was launched in 2011. He argued that Mr Younas “actively sought to freeride on the fame and goodwill of the Match business” and that there was a plain risk of confusion.

Mr Austen told the court: “We say (Mr Younas) obviously sought to engender a link to Match”, later adding that the claim was “a clear case of parasitism. Muzmatch has ridden on the coattails of Match for too long.”

Jessie Bowhill, representing Muzmatch and Shahzad Younas, argued there was no evidence that consumers had been confused between the two dating sites.

“If (the) case was well-founded, there would be a wealth of examples of consumer confusion, but there’s none,” the barrister told the court.

She later highlighted other dating sites that used the word “match” in their names, including “Senior Match”, and “Positive Match, herpes dating online”.

The court later heard Match had made four previous offers to acquire Muzmatch.

“It was only after those repeated attempts failed, and upon the claimants acquiring a third-party Muslim matchmaking app, re-branding it and then launching it in the UK, that these proceedings were brought,” Ms Bowhill said in written submissions.