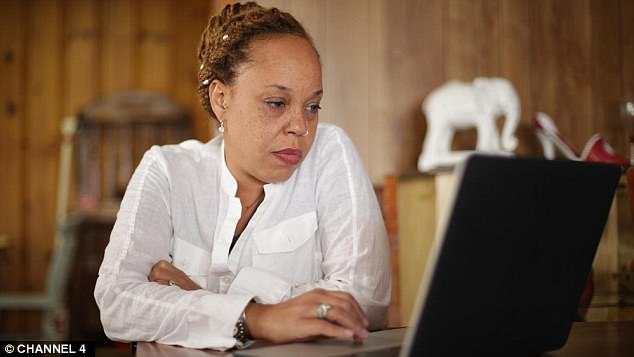 A brand new series on Channel 4 is looking into the dangers of the internet and how scammers and fraudsters operate online.

Episode one of “My Online Nightmare” aired last night and looks into the topic of sex deception, by speaking to a number of victims and one woman who set up a fake Facebook profile to monitor her niece.

Patra Williams befriended her niece Marissa Williams on Facebook under the fake name of Tre “Topdog” Ellis, to find out what she was doing online.

The pair spoke on the platform for some time, before Marissa Williams asked so-called Tre to kill her aunt so that the pair could see each other – at this point Patra Williams phoned the police and her niece was arrested.

The programme also explains Gilles Tetreault’s story – he arranged to meet his Plenty Of Fish date called “Sheena”, but when he arrived at the location, he was attacked by Mark Twitchell, the man who had been posing as Sheena online.

Weeks after the attack, Tetreault found out that Twitchell had attacked and killed another man called Johnny Altinger.

Police were able to arrest Twitchell after they found his diary called “SK Confessions”, which outlined exactly how he had attacked his victims, and Tetreault came forward with his corresponding story – Twitchell was sentenced to a minimum of 25 years in prison.

My Online Nightmare also talks to Megan Adie, who believed she was dating and sleeping with a 17-year-old man named “Chris Wilson” who she met on Bebo.

It wasn’t until the relationship came to an end that Adie found out her boyfriend was in fact a transsexual and had been born Christine Wilson.

My Online Nightmare continues next Wednesday 19th April, and episode two will look at “stories of romances that started online but ended in deception, fraud and bigamy”.

Find out more and watch episode one here.