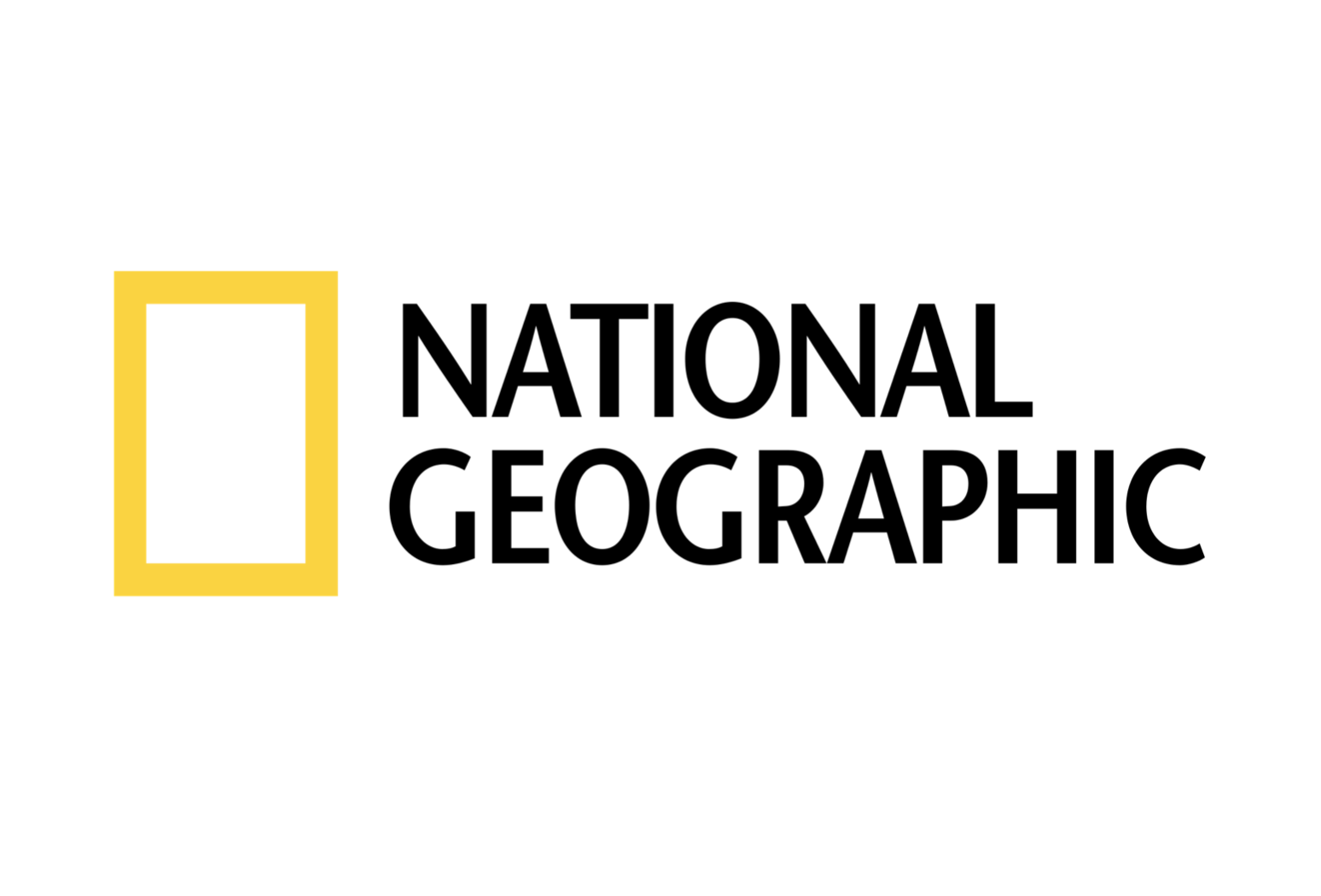 Next Monday, National Geographic will air an episode all about the challenges facing LGBTQ people in countries with restrictive laws, and how social media sites and dating apps can help.

In the episode, correspondent Dan Savage visits countries like India, speaking to gay men about their experiences, and investigating the nation’s laws against homosexuality.

Savage also speaks to Jack Harrison-Quintana, the Director of Grindr for Equality, an organisation that aims to “promote justice, health, safety, and more for LGBTQ individuals around the globe”, about why social media and dating apps can be a lifeline for people living in countries that suppress LGBTQ rights.

In a conversation with Harrison-Quintana posted by National Geographic prior to the episode, the Grindr for Equality Director talks about the importance of these platforms, saying:

“Social media overall is a way for us to connect to the community and to learn about this group that any individual LGBT person is a part of. Grindr has users in 197 countries. A lot of people are using it in places where there may be no gay bars, there may be no gay youth groups.

“So it’s a really important way for people to be able to even just see that other LGBT people in their culture exist, and to be able to engage with those folks. It has a huge impact on people’s sense of themselves.”

Check out a preview of the episode, which aires on Monday, 22nd May 22 at 10 pm ET on National Geographic, where Dan Savage chats to Jeff Goldblum, below: