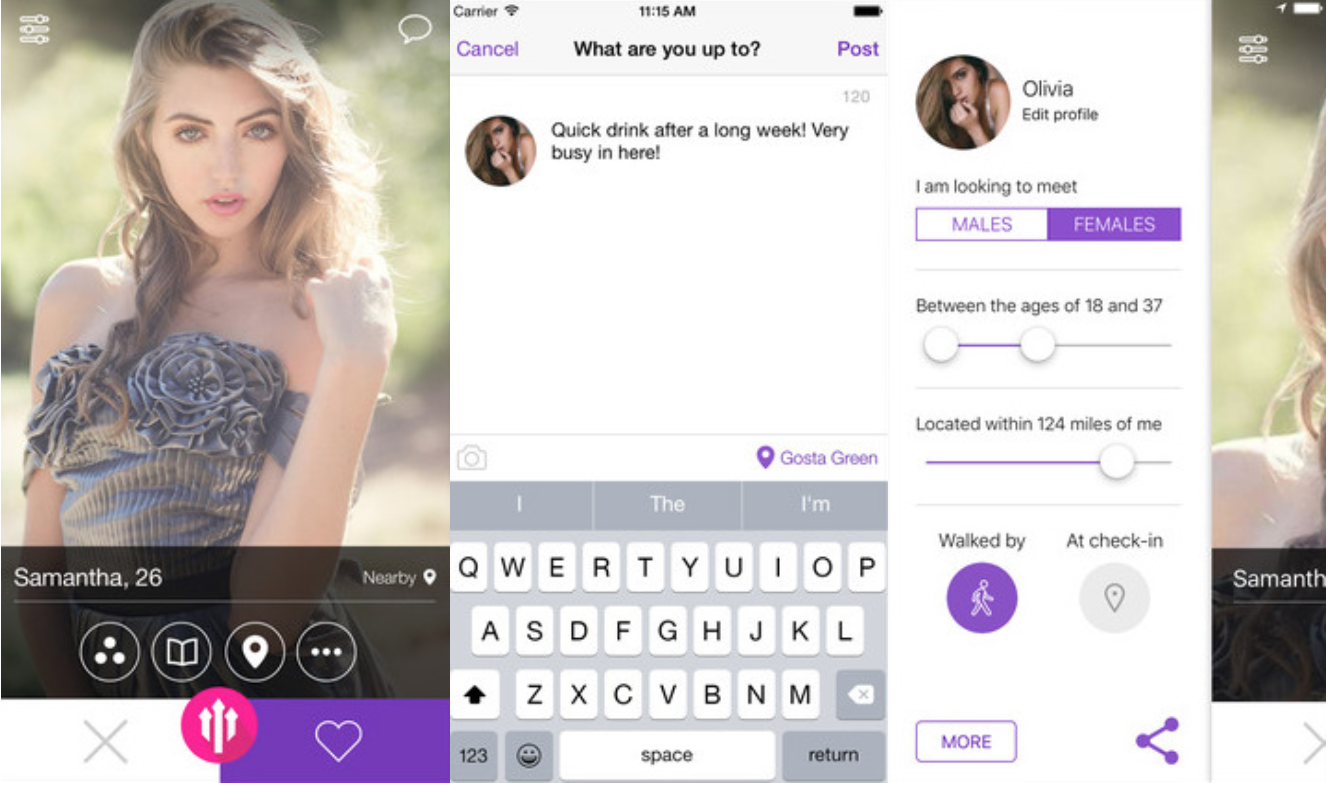 First launched in October 2015, the location-based app, which uses a Tinder-style swiping functionality, centred its early growth strategy around celebrity endorsements and PR.

The dating startup, founded by Relevant Mix CEO Jack Knowles, courted celebrity social media endorsements from the likes of The Only Way is Essex’s Ricky Rayment and Mario Falcone, and EX on the Beach’s Rogan O’Connor. It’s PR strategy has also seen the company’s own studies picked up by the Daily Mail, The Sun and The Mirror, as well as Knowles being featured in Mashable and the Evening Standard.

Knowles said the team plans to use the same celebrity endorsement and PR strategy in India, where Temptr is set to launch on 1st June.

We recently spoke to Knowles about his plans for the market – read an edited version of our conversation below.

Why did you choose to launch Temptr in India?

All available data and our own heavy research indicates a huge opportunity with Temptr in India.

What attracts you most about the market, and why do you think Temptr can succeed there?

There are a significant number of singles within a heavy-growing population. Temptr is a fresh, attractive, easy-to-navigate social discovery app which will be really exciting for this audience.

We have a number of functions, such as the walk-by and check-in functions, yet kept very simple, making us really stand out from the crowd. The penetration of mobile in India is now exceeding most of what’s happening elsewhere in the world.

What is your launch strategy for the market? Do you have any local team members helping you with the launch?

We will initially focus on the major cities before moving into the rural areas. We have now developed a partnership with people in New Delhi and Bangalore. Our development manager is based in New Delhi.

Which other markets are you currently live in? What are your biggest markets?

Our current strategy is to concentrate on English-speaking countries. The UK is currently the biggest for Temptr.

How is the company doing financially? Have you any raised investment to help build and grow Temptr?

We have a number of investors and shareholders. I, the founder, remain the majority shareholder.

What has changed about the Temptr product over the past 12 months?

We have recently introduced two new features. Tempts, for those wanting to be more easily seen with someone they like the look of on the app. And Walked-by, so anyone who sees someone they’ve walked by in the street! Again all kept very simple and easy to use.

Can you tell us a little more about the new features?

Walked-by lets you see who has crossed your path when you are out and about. Our tracking will show when and where you crossed paths. But remember, you must both swipe right to allow the conversation to start.

Tempts show that special someone that you really like them, pushing you to the front and giving you an extra highlight.

How do you plan to grow Temptr in India?

We will grow Temptr in India through a relationship we have created with an agency based in Bangalore who are very knowledgable about this market. Our development manager based in New Delhi will oversee all.

When will the launch take place?

What else do you have planned for the rest of the year?

We’ll be expanding into more countries. Brazil is very interesting for us. Our aim remains to become the number one most-used app amongst single people across the world.

Check out Temptr on iOS and Android.