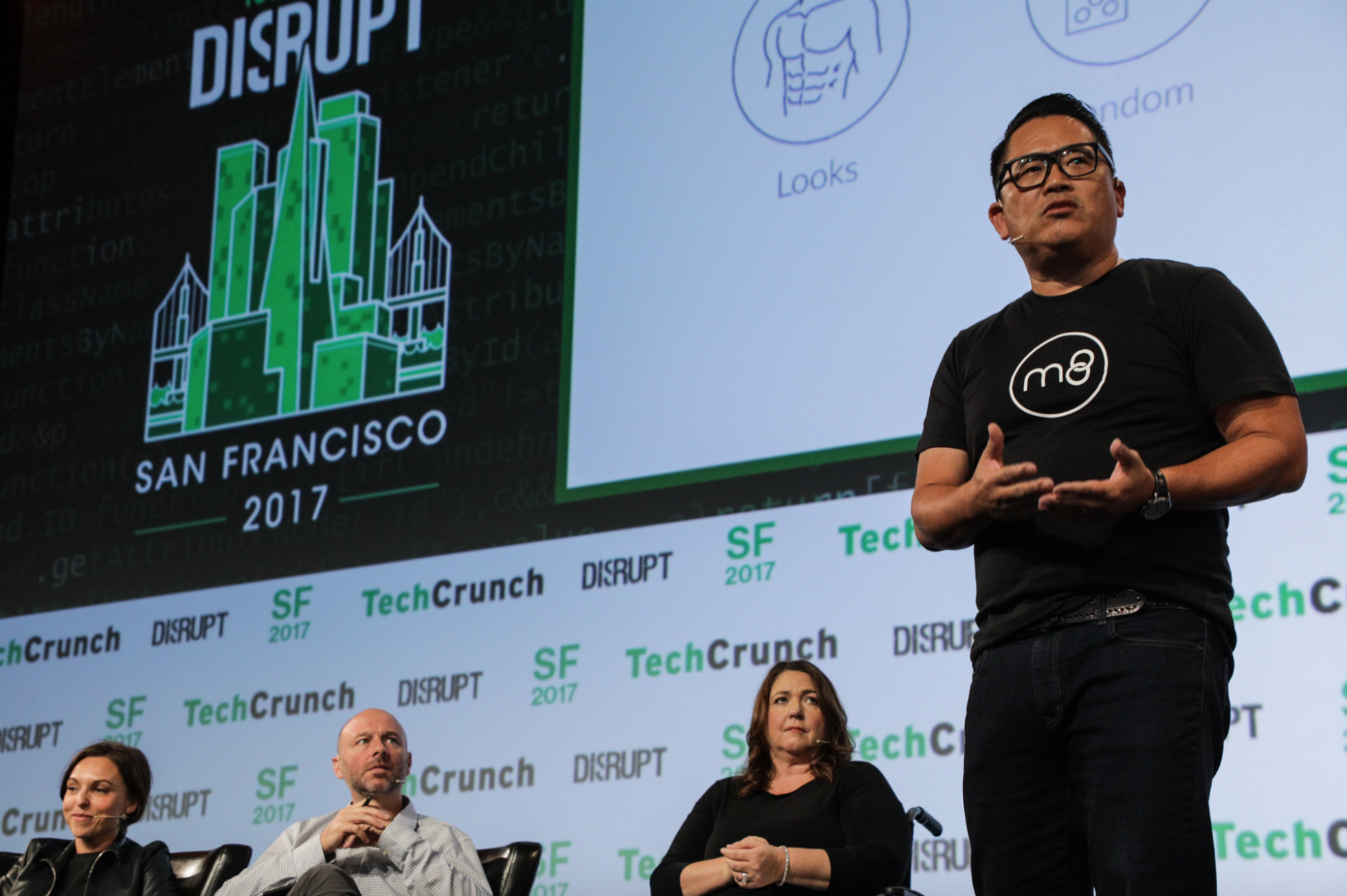 M8 is a dating app that brings the recommendations of friends into the dating arena, letting your friends or those already in a relationship help connect singles on the platform.

You can sign up to the app as both a Dater or a Matchmaker, and you can toggle between the two user tracks, meaning singles can switch to become a matchmaker if they find a relationship.

When singles are swiping through profiles on the dating app, they know whether a potential match is a personal recommendation because a small cupid icon appears on the profile card.

Users can also offer personal written recommendations for their friends and people they know, which can be seen by other daters on the platform. The idea comes from co-founder Stephen Liu, who was set up with his wife Linda by a friend who introduced them and vouched for him as a person.

Speaking at TechCrunch Disrupt last week, Liu said: “Our story is not about love at first sight, but it is about happily ever after, the friends that help you get there, and the power of a personal recommendation.”

According to TechCrunch, the dating startup has already raised $700,000 from angels including LegalZoom co-founder Brian Liu and Alibaba Group VP Brian Wong.

The app is currently in beta for iOS, and you can sign up on the M8 website here.

Check out the M8 pitch on TechCrunch here.