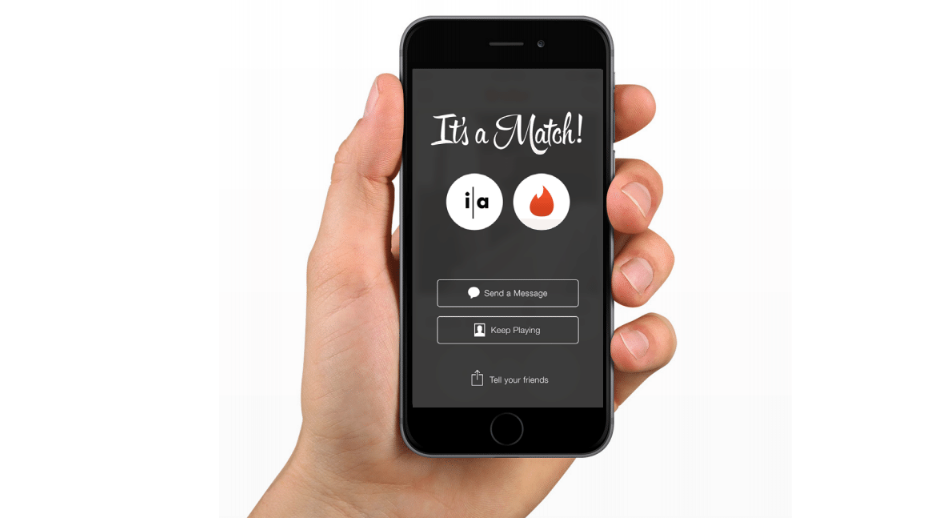 A new study has shown that Tinder can affect its users’ mental health and self-esteem issues.

It has shown that the app’s users had lower levels of self-esteem and more body dissatisfaction than people who do not use the app.

People swipe left or right based on the photos and short description that appears on the profiles, resulting in users typically basing their matches on looks.

This judgement can lead to having a toll on people’s mental health and can make them feel unhappy about their body.

However, in a new study which was presented last week at the American Psychological Association’s annual meeting, Strubel and her team looked at more than 700 females and 120 male students.

With 17% of the study being Tinder users, it found out that people who use the app are again more likely to have negative feelings, for example, comparing themselves to others and experiencing negative moods.

The research also looked at whether the app users would change their diets or eating habits because of the self-esteem issues the app could cause, but there was no difference in results in comparison to the non-users.

The findings showed that just because a person is dissatisfied with their body from the app, doesn’t necessarily mean that they want to change their eating habits.

Strubel stressed that she doesn’t mean to stop using Tinder, saying: “I understand … this is the dating world now,

“But we can’t deny what the science says: There are some psychological ramifications to this.”

Strubel also added that this doesn’t necessarily mean that the app is causing self worth issues.

Those with lower self-esteem are simply more drawn to these type of apps, she suggested.