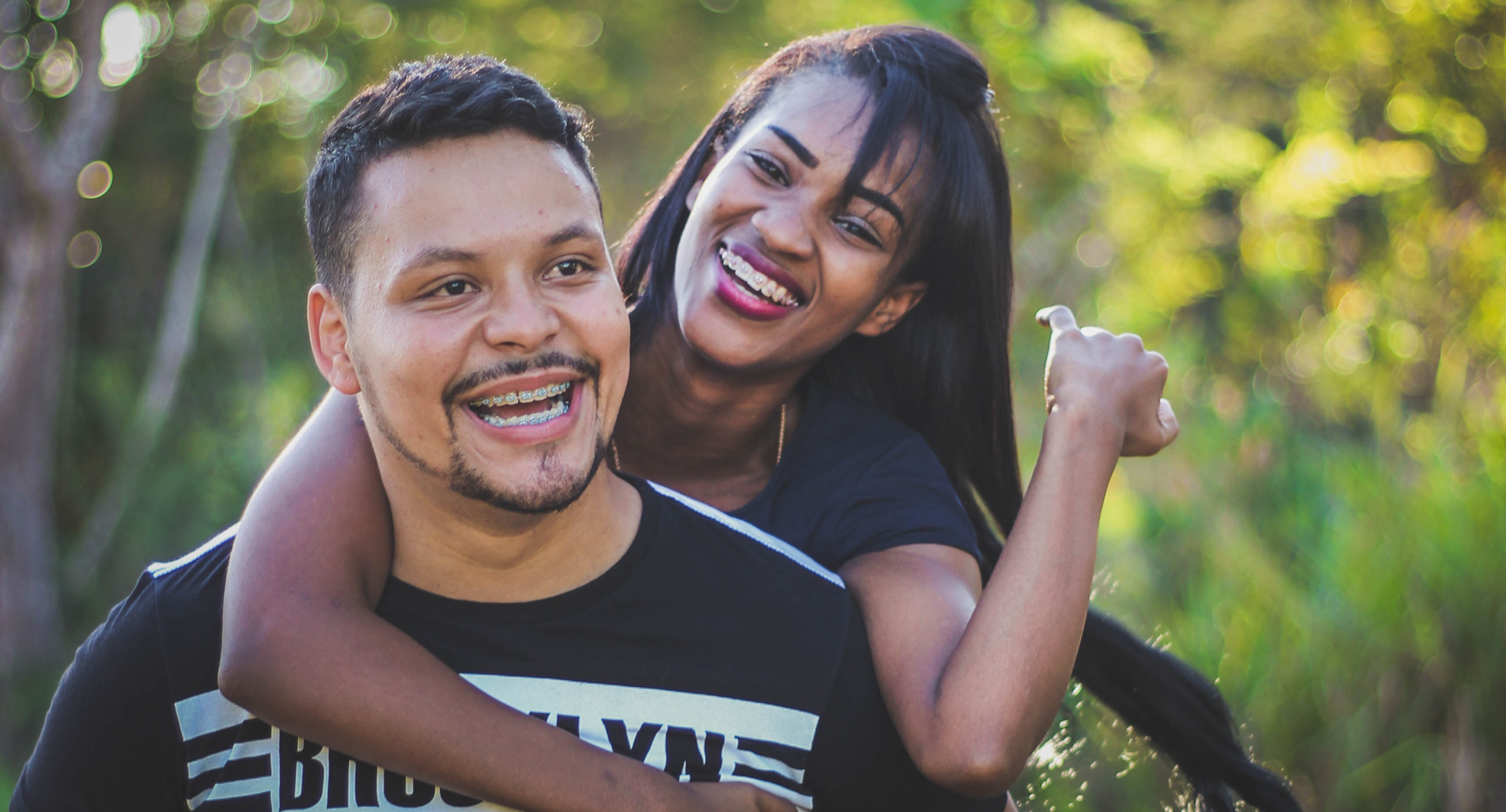 New surveys conducted in the U.S. by Plenty of Fish have distilled a number of dating trends to expect in the year ahead.

The survey identities Main Character Energy as one of the key trends. This refers to focusing on yourself, with 49% of singles stating that they recently made a change to put themselves first. Additionally, 32% of single men revealed they have recently been rejected by someone who wanted to “focus on themselves”.

Another trend is Eco-Dumping, where a single person will evaluate a potential partner based on how ‘green’ they are. 1 in 5 singles know someone who ended a romantic connection because of conflicting views on the environment.

Heat Doming, where singles will date someone to take advantage of their household appliances, is another trend to look out for. In the heat of 2022, 20% of singles admitted that someone wanted to date them to gain access to their air conditioning, pool, and comfortable mattress, etc. 30% of respondents know someone who has dated for this reason also.

With inflation and a challenging economic situation, it’s no surprise that couples are now Infla-Dating. This refers to suggesting that dates take place on a smaller budget, something that 48% of respondents identify with.

Organising a date is one thing, but following through with it is another. The trend OnlyPlans refers to when two singles repeatedly plan dates together but don’t end up going on them, often citing excuses. 52% of singles have experienced a situation like this.