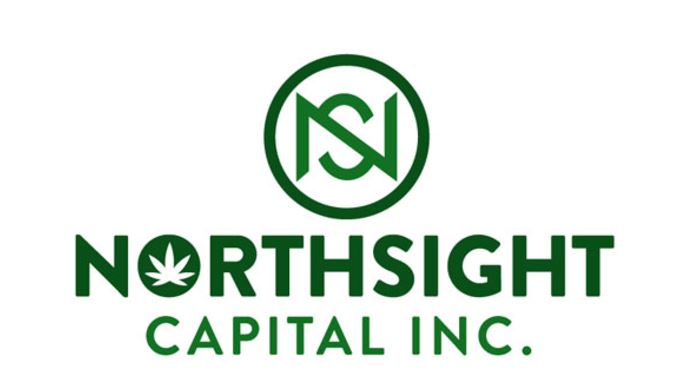 Northsight Capital is the parent company of The Marijuana Companies, and hosts a number of marijuana-related businesses and online domains, including Marijuana Recipes, Weed Media and WikiWeed.

White label company Crush Mobile Apps owns a number of dating sites with a presence in the Latino, Israeli and African American communities, with a total user base of approximately 900k members.

The initial acquisition plan was first announced in May, but the deal has now been definitively agreed upon.

With the deal, Crush will be incorporating Northsight’s Joint Lovers dating app into its white label portfolio.

Itay Koren, Chairman of Crush Mobile and future Chairman of Northsight Capital, said: “We are thrilled to be joining such a great partner.

“Together, we can leverage the strengths of each company to scale, grow and provide an exceptional user experience.”

The acquisition transaction is apparently subject to a series of conditions, including that Northsight has to raise $500,000 prior to closing the deal, which is expected to happen on 30th September 2017.

John Venners, Director of Northsight Capital, said: “Crush Mobile provides strong management, a robust technology platform and a large community of users, all of which should enable the combined company to build a compelling media, branding and advertising platform in the cannabis space.

“This combination should be a win-win.”