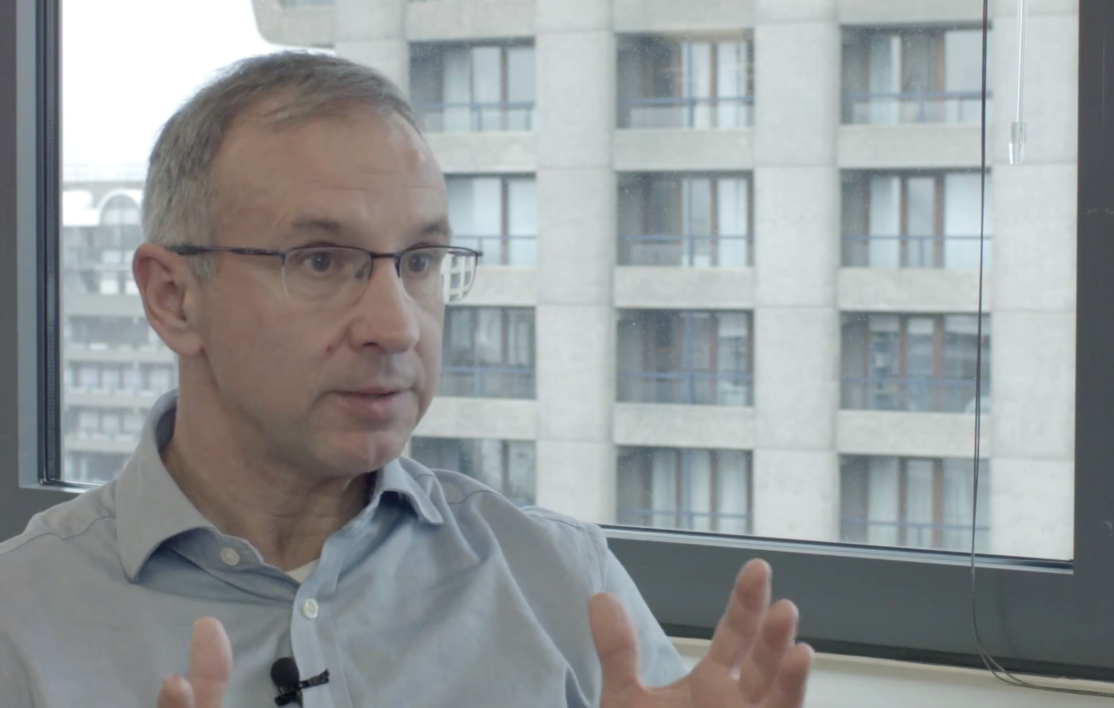 The chief executive of the Online Dating Association, George Kidd, has announced he is leaving the UK-based regulatory body after almost three years.

Kidd is moving on from the ODA to become the CEO of the Senet Group.

Senet Group is an independent but industry-funded group that seeks to promote responsible gambling.

Established in September 2014, Senet Group, like the ODA, was founded with the backing of some of the industry’s biggest players – William Hill, Ladbrokes, Coral and Paddy Power.

Speaking about his time at the ODA, Kidd said: “It has been an exciting three years working with Ann Austin, the board and members to establish the ODA.

“The Association is well established with industry, media, regulatory and law enforcement. There is real understanding that dating services are no longer seen as some sort of quirky product but as part of the social fabric, used and valued by millions. That is being reflected more and more in how businesses operate.

“There is a recognition that services have an individual and shared responsibility for achieving high levels of trust and this is reflected in our work on data security, contract terms, identity checking and other forms of scam and harm prevention.”

Launched in September 2013, the Online Dating Association was set up by a number of industry heavyweights who saw the need for the sector to step up and take responsibility for setting and maintaining standards.

In addition to creating a code of practice for members, the organisation works to ensure the industry is properly represented in the media, as well as giving it a stronger voice on discussions with the government, regulators & other third parties.

In terms of what the organisation has accomplished over the past three years, Kidd said: “The ODA and its members are now seen as willing partners by the Police, ISPs, social network providers and others, and I hope this focus and these relationships will stay high on the agenda.

“The ODA remains a unique set-up around the world and more than one overseas provider has congratulated us on the achievement.”

Prior to joining the ODA, Kidd spent five years as a UK government Cabinet Office Director, as well as running PayPhonePlus for eight years, leading the regulator as the sector grew from £200m to £1bn.

He also serves as the Chief Commissioner at the Direct Marketing Commission as well as holding a number of other non-executive positions.

Speaking about Kidd’s departure, ODA Chairman Duncan Cunningham said: “On behalf of the ODA board, but also on a more personal level, I would to thank George very much for all he has done for the association and perhaps more importantly, for the sector and to wish him every success in his new role.

“His expertise and experience were an essential part of the process of moving from what was just an idea to the well structured association that the ODA now is. He and Ann Austin have worked hard to give the sector a strong voice and to ensure that the industry is better understood by both those who make and enforce laws and others who report on us.”

Over the next six months, the ODA plans on making the website more of a source of information, content and guidance, as well as helping to push member benefits, and welcoming more associates that add value to the ODA and its members.

And with Kidd’s departure, the ODA’s attention also turns to looking for a new Chief Executive, the recruitment process currently underway, with the organisation looking to appoint someone as soon as possible.

Cunningham said “arrangements are in hand to find a new Chief Executive who will continue this work, broaden our membership and increase the member benefits we deliver.”

Earlier this year, we spoke to George Kidd about the ODA, its work as a regulatory body, and the change the industry has undergone over the past few years for an episode of our GDI Meets series.