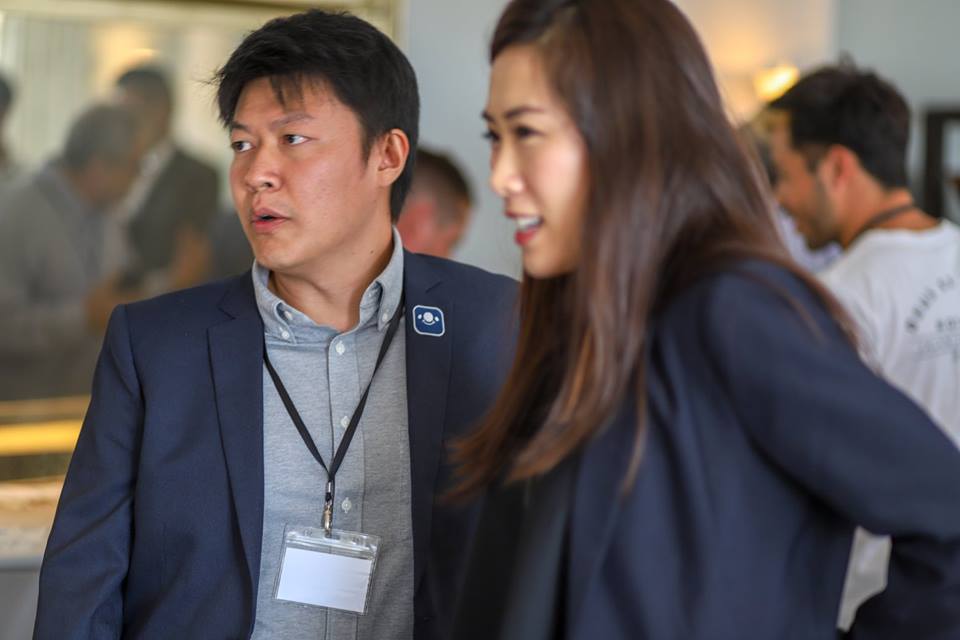 Paktor CEO Ng Jing Shen has been interviewed by Entrepreneur Magazine about the history of his dating platform and how it has adapted to different Asian cultures.

The app was originally created by Joseph Phua, a primary school classmate of Jing Shen. Phua reached out to his friend after the first version of the app crashed due to the high volume of users.

‘Paktor’ means ‘dating’ in Cantonese. However, the app had to be initially launched as ‘Swipe’ in Korea, because the local population didn’t speak the dialect.

The CEO noted that Paktor has to be subtly varied for each the 12 markets, particularly the ones with a more sensitive culture.

He said: “Growing up and living in Asia, we understand instinctively that not all Asian countries are the same. It helps us respect the similarities and differences between the countries.

“We ensure high levels of localization in user experience to ensure that culture-specific dating nuances are captured.”

Facebook has been facing strong opposition from right-wing groups in India, who believe Facebook Dating will encourage premarital relationships and damage the Hindu culture.

Jing Shen explained to Entrepreneur: “While dating can start online, it will always end up offline and synergizing the online to offline experience of dating leads to a superior experience.”

GaiGai recently broke the Singapore national record for the largest speed-dating event held on cable cars, after 70 hopeful singles took part in the ‘Love in the Air’ experience.