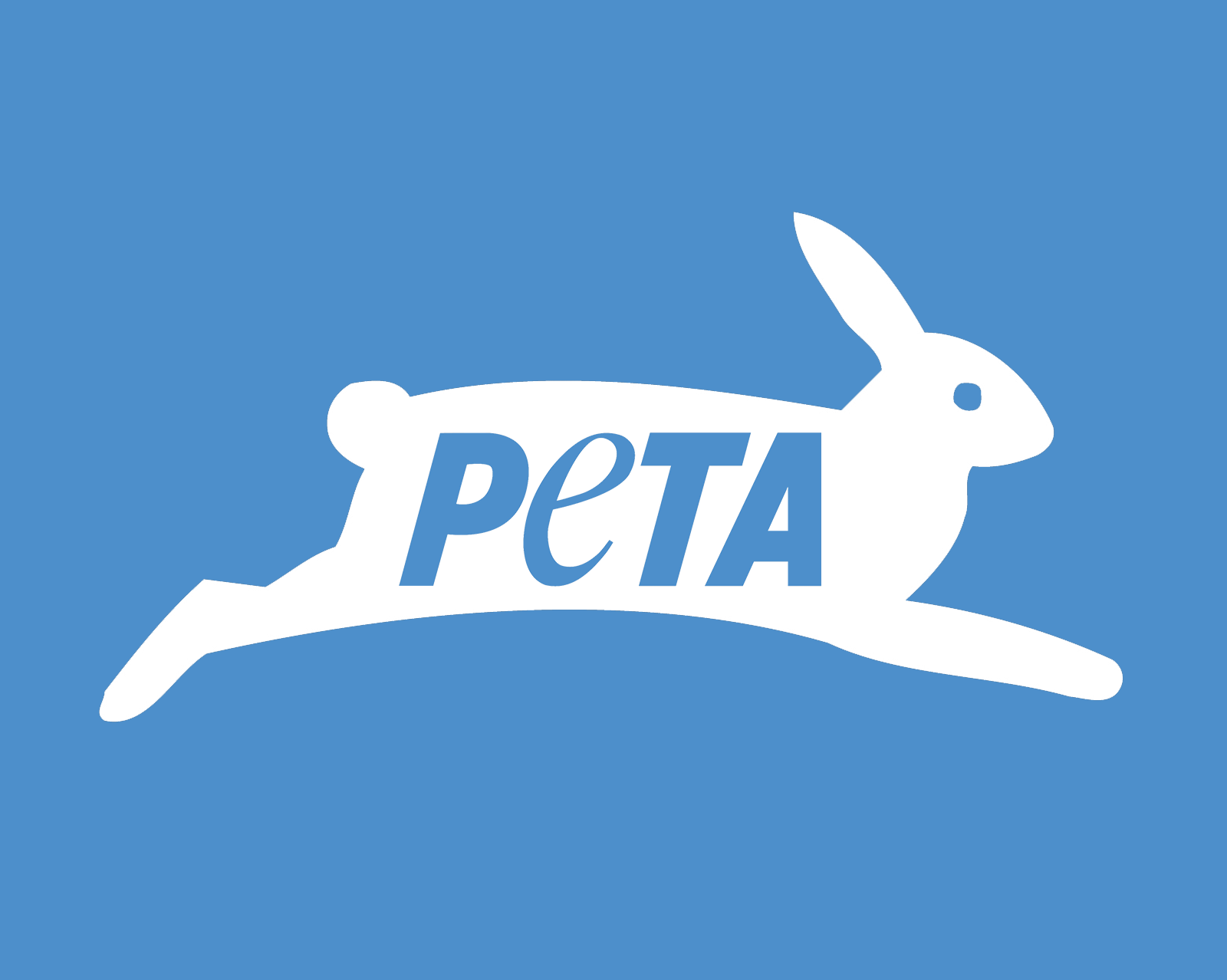 PETA has called on Tinder to ban tiger selfies on the dating app.

The trend was first spotted back in 2014, when a Tumblr called Tinder Guys With Tigers appeared that collected pictures of dating app users posing with the big cats for their profile pictures.

And ahead of International Tiger Day on Saturday 29th July, animal rights organisation PETA has called on Tinder to help ban the practise.

PETA’s associate director of campaigns Ashley Fruno said: “Now is the perfect time to help protect pussies by banning the most selfish selfie of all.

“Not only are these types of photos cruel to animals, unaware Tinderlings might also mistake them for cute, harmless pictures and be prompted to take part in this abusive industry themselves.

“The problem is so great that there are entire blogs dedicated to Tigers of Tinder and Tinder guys with Tigers.

“Baby tigers and other animals used at photo attractions are typically torn away from their distraught mothers when they’re just days old. They are then subjected to extreme stress and physical abuse

“By taking the tiger stripes out of swipes, you’ll be sending a message to the Tinder community that in modern-day matchmaking, cruelty to animals should never be on offer.”

In August 2014, tiger selfies were inadvertently banned in New York when Governor Andrew Cuomo signed a bill to stop people taking selfies with tigers and other large cats.

The law sought to stop people from having direct contact with any large cat at zoos, carnivals, circuses, travelling animal shows and fairs.

Anyone caught breaking the law will get a $500 fine for their first offence, and up to $1,000 thereafter.