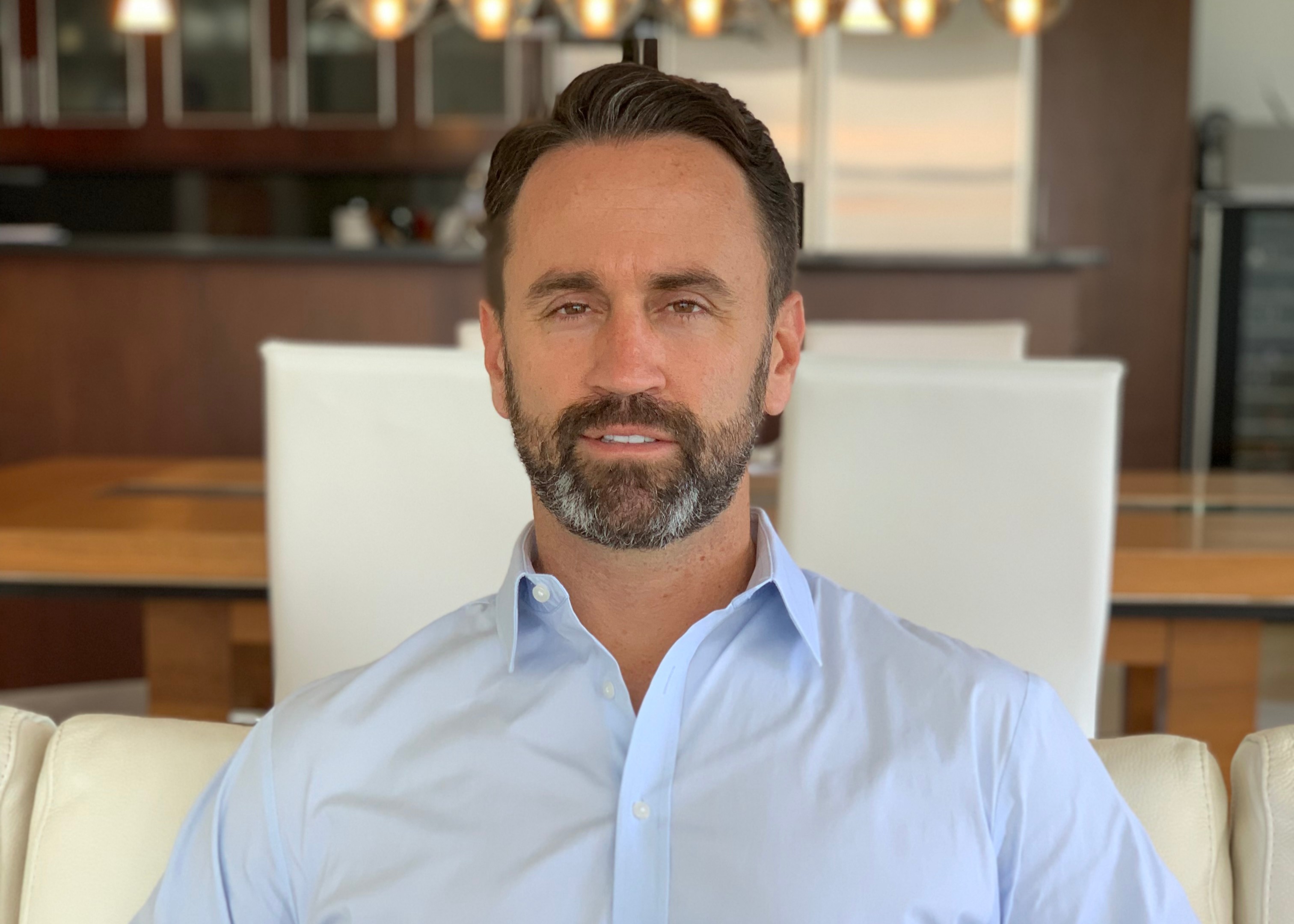 Prelinker, a white label dating affiliate marketing platform, has announced Mauricio Botero as its new CEO. He is taking over from Founder Julien Lavanchy, who is staying at the company as chairman.

Botero has spent two decades growing mobile and web technology platforms across various industries, including online dating, social discovery and live streaming. He joins Prelinker after working as the Chief Operating Officer of Global Personals for the past 14 years.

Speaking about his new role, Botero explained: “ There are many reasons that attracted me to join the company, but the people and team culture are by far the number one. I found a team of dedicated, intelligent and hungry professionals that put the company, their co-­workers and our users first.

“There is an electric energy that permeates throughout the organization. Clear evidence the fly­wheel is gaining momentum, and I am here to accelerate it even further.”

Created in 2001, Prelinker has more than 10,000 active partners in 164 countries and is looking to continue expanding its portfolio of dating websites across a wide variety of niches.

Lavanchy spoke highly of the new hire, saying: “I have known Mauricio for 7 years now and have always had a lot of admiration for what he has accomplished in dating. He is today in our industry one of the most appreciated people for his dynamism and his human qualities.

“We are both perfectly aligned on the importance of offering our customers a quality service beyond current standards and have set massive development goals to quickly propel our leadership in the market. I am very excited today to see him take the place of CEO at Prelinker!”