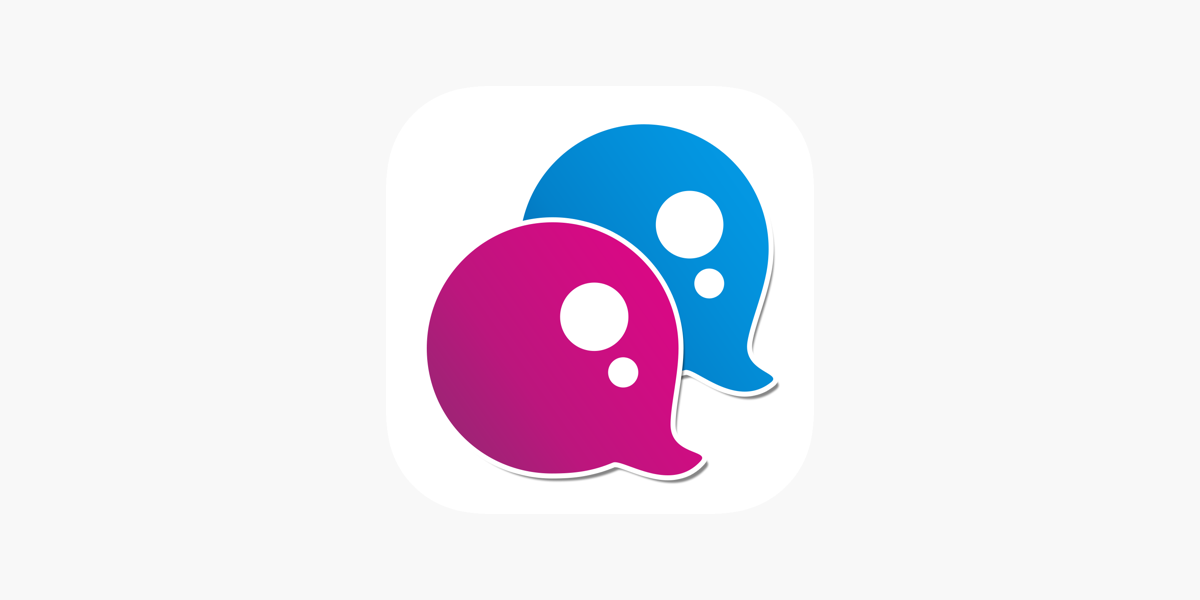 One of India’s primary dating apps, QuackQuack, has announced that it has crossed 16 million registered users. Launched with an initial aim of providing Indian locals with a platform to connect like-minded individuals, the app has so far been able to successfully match 16 lakh profiles in the last year, spanning across geographies, cultures and ideologies across the Indian heartland.

Commenting on the new milestone, Ravi Mittal, Founder and CEO said: “With the complexities surrounding multiple aspects of life, finding that perfect someone to share your views and feelings with has become a necessity. It gives us immense pleasure to cater to these emerging desires. Over the years, we have been able to establish a reputation of trust and therefore we are consistently making efforts towards addressing the requirements of modern-day dating communities. Our continued offerings and our expanding services have carved out a promising market for the future, as well.”

Prior to passing the landmark users point, Global Dating Insights recently reported that QuackQuack was downloaded more time in India this Valentine’s Day than their international counterparts Tinder and Bumble.

AppTweak, software used by leading brands including Amazon and Adobe to calculate app growth, has released a list of the top ten dating apps with the highest downloads on India.