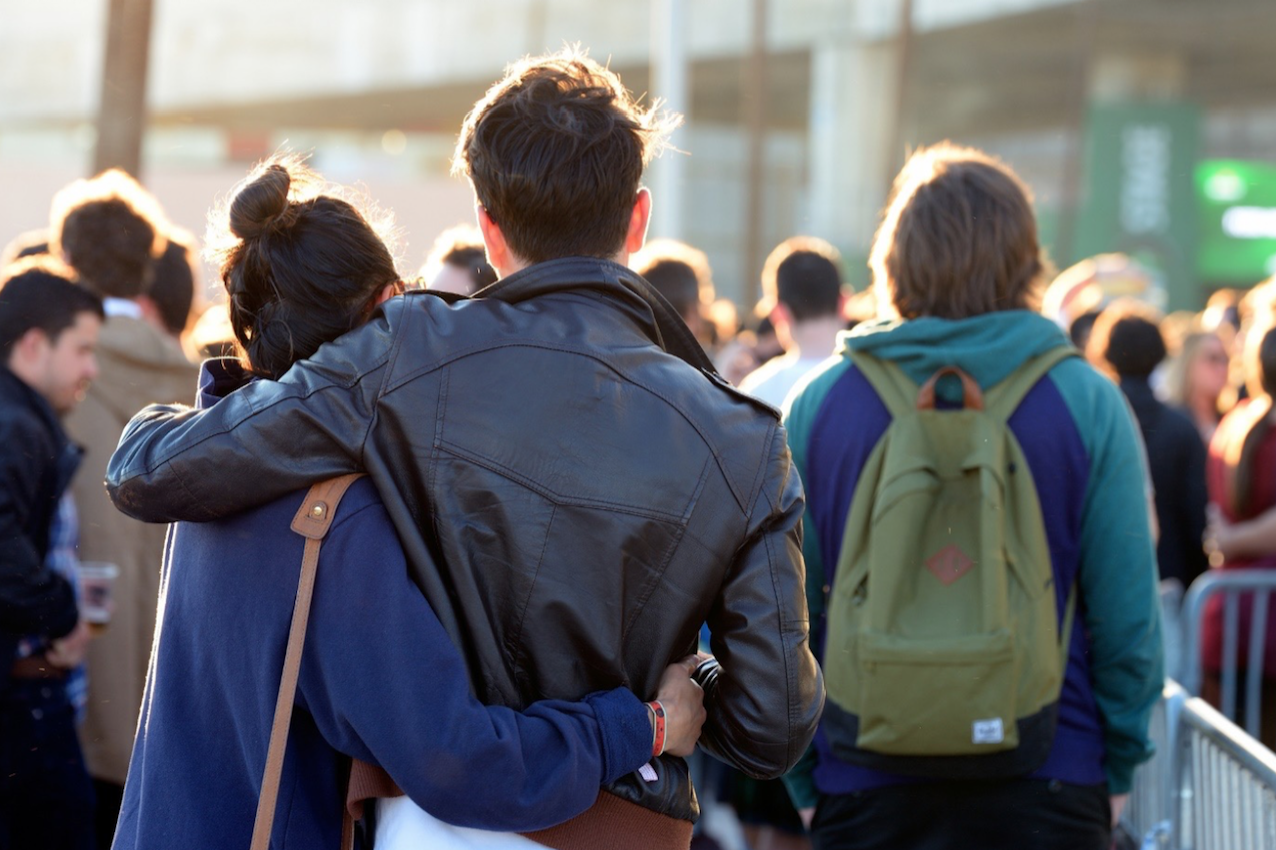 A report published in Science Advances suggests that ‘aiming high’ is one of the keys to having success with online dating.

Being patient and sending short messages could also contribute to getting more dates.

The researchers used algorithms to calculate the ‘desirability’ of each participant in the survey. This was measured by the amount of messages they received, as well as the desirability of the people who were messaging them.

Men and women would typically contact other users who were, on average, 25% more desirable than themselves. Men received a response from more desirable women 21% of the time.

Dr. Elizabeth Bruch, lead author of the study, explained to the BBC: “I think a common complaint when people use online dating websites is they feel like they never get any replies.

“This can be dispiriting. But even though the response rate is low, our analysis shows that 21% of people who engage in this aspirational behaviour do get replies from a mate who is out of their league, so perseverance pays off.”

The scientists found that writing longer messages makes little to no difference to response rates. They suggested 40 as the maximum number of words to use in the first contact.

Dr. Bruch also said to the BBC: “People that are desirable may have so many messages in their inbox, they don’t read most of them. That lovingly crafted message that you spent two hours on may go unopened.”

Journalist and Broadcaster Nichi Hodgson told GDI that users should know exactly what they are looking for before going on a dating website to get the best results.

Although dating apps are increasingly popular, another recent study showed that they were millennials’ least favourite way to meet a new partner.