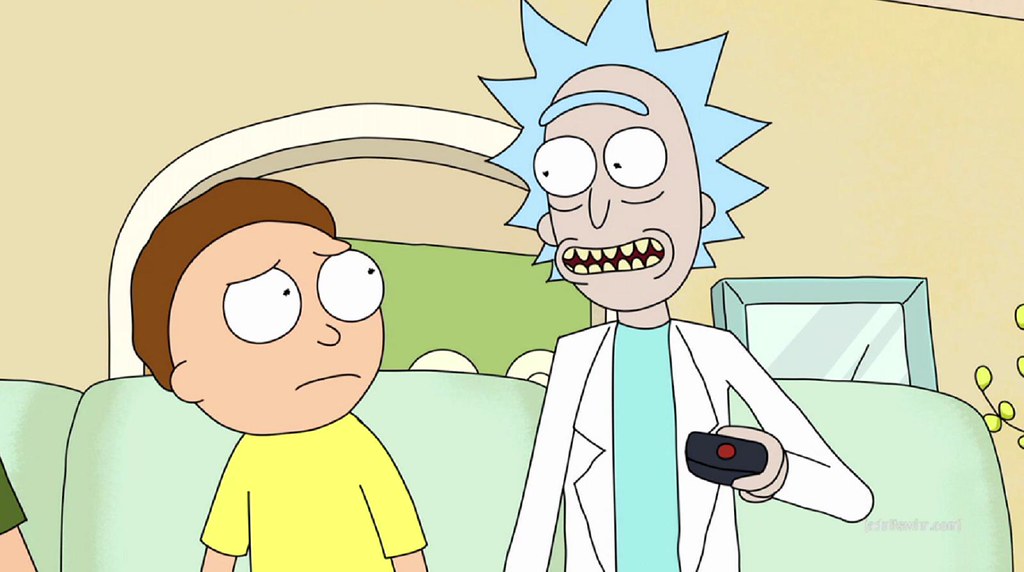 An upcoming episode of animated sitcom Rick and Morty will see one of the show’s characters, Jerry, attempt to create a startup dating app.

A short preview reveals an alien, voiced by New Zealand actor Taika Waititi, working as an intern at the company. Jerry is seen deciding to abandon the project on launch day, telling Waititi’s character to take the app down.

This proves problematic, as the app’s servers are run from a “mothership”. Morty smashes several computers in anger.

In an earlier season, Jerry uses an “interstellar dating service” to meet a match after he divorces Morty’s mother.

Dystopian Netflix series Black Mirror used the concept of an AI-driven dating app for an episode titled ‘Hang the DJ’. Matches would see their real-life interactions ‘expire’ on a timer if a date was not going well.

The episode follows one couple who decide to stay together beyond this expiry time.