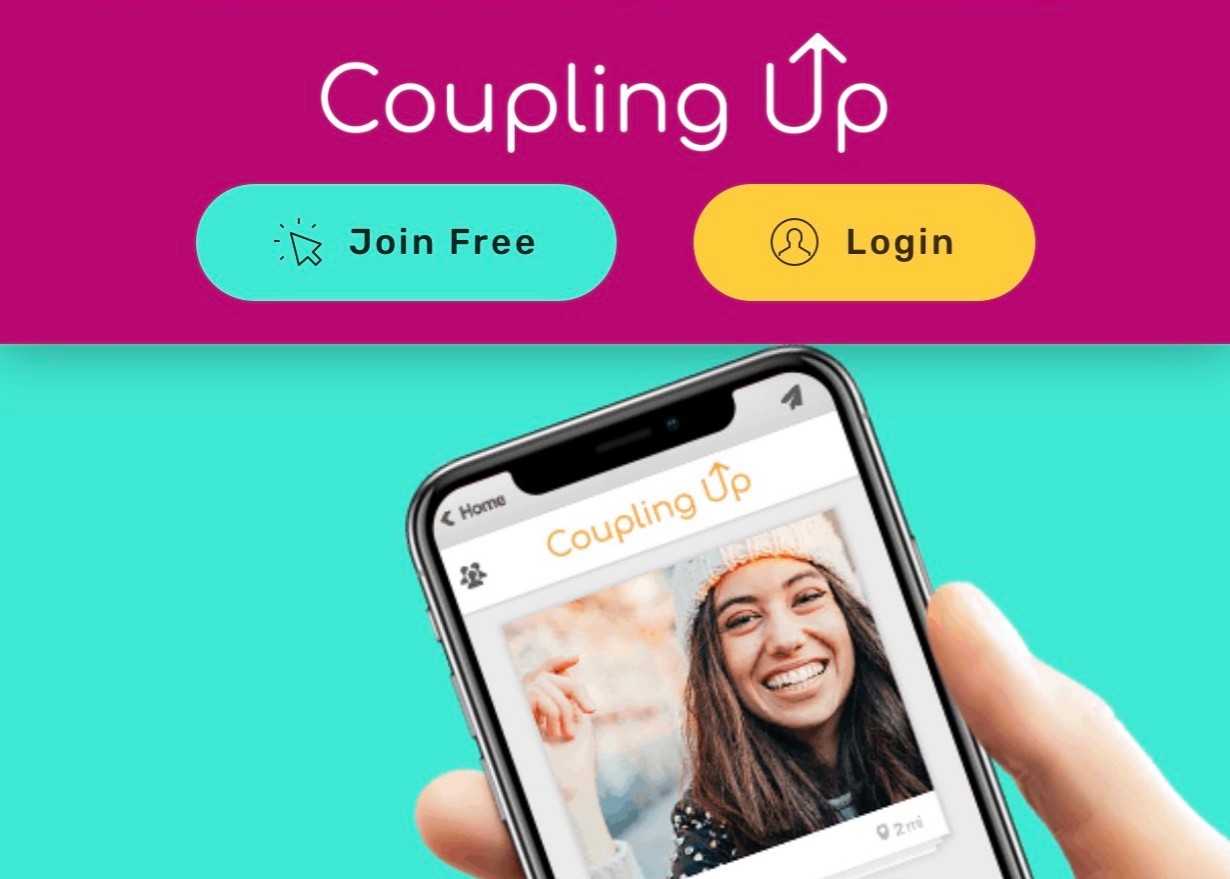 ‘Coupling Up’ is a freemium platform that looks to help fans of the ITV2 programme to find their future partner.

Most of the marketing material for Coupling Up uses phrases that were made popular by the reality TV show, such as “I’ve got a text” and “It is what it is”, but the service is not affiliated with LI in any official capacity.

Audio adverts for the platform have been running on several of Bauer Media Group’s radio stations, including Absolute, Kiss and Hits Radio.

Love Island, now into its fifth series, is one of the most talked about British TV shows during summer. Spin-off versions have recently been produced in the US, Australia and several other countries around the world.

White Label Dating partnered with Bauer Media Group in 2010, and have since launched hundreds of dating services across its magazine, radio and digital brands.

Wireless Radio Group made 20 new dating platforms with White Label Dating in September 2018. Each site was for listeners of a different radio station under the Wireless umbrella, including talkSport, Tower FM and Swansea Sound.