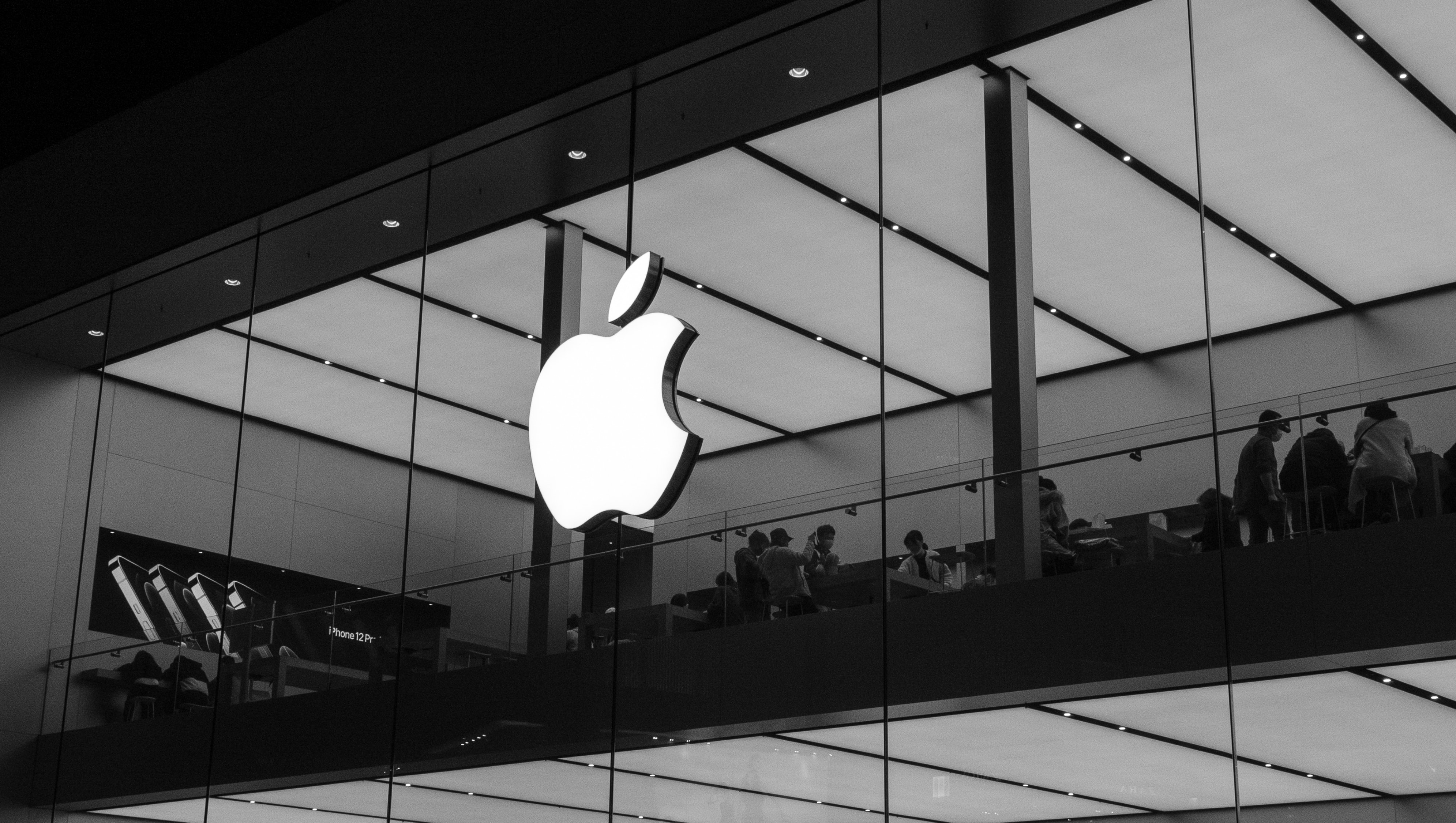 New reports are predicting that Apple will allow users to access alternative app stores from their iPhones when iOS 17 is released. This sharply contrasts Apple’s past policies, where users could only use the Apple app store.

An article from TechCrunch highlights that this change is coming as a result of the Digital Market Act coming to Europe soon. The new legislation will compel Big Tech to allow users to access alternative app stores, giving them as much choice as possible.

This news may come as a relief to app developers, who previously had to pay a 15%-30% fee to Apple for in-app purchases. Apps like Spotify, Tinder & Match Group, and Twitter, have criticised Apple’s fee policy in the past.

In the past, Apple has stated that allowing alternative app stores on iPhones would create security issues for users. If it does change its policies, Apple could still make it difficult for users to access other app stores, meaning only tech-savvy customers will be able to make use of it.

The Coalition for App Fairness, which campaigns on this issue, said these rumours are “an admission that [Apple] has a chokehold on the competition”. Match Group, Spotify, and Basecamp are all part of the coalition.

“It is clear that Apple will only yield their control over the distribution of apps on iOS devices, and their exertion of gatekeeper power within the App Store, in response to pressure from policymakers. The European Union’s passage of the Digital Markets Act is forcing Apple’s hand, and strong enforcement of the law is vital to leveling the playing field for developers in the mobile application ecosystem”, the coalition added.