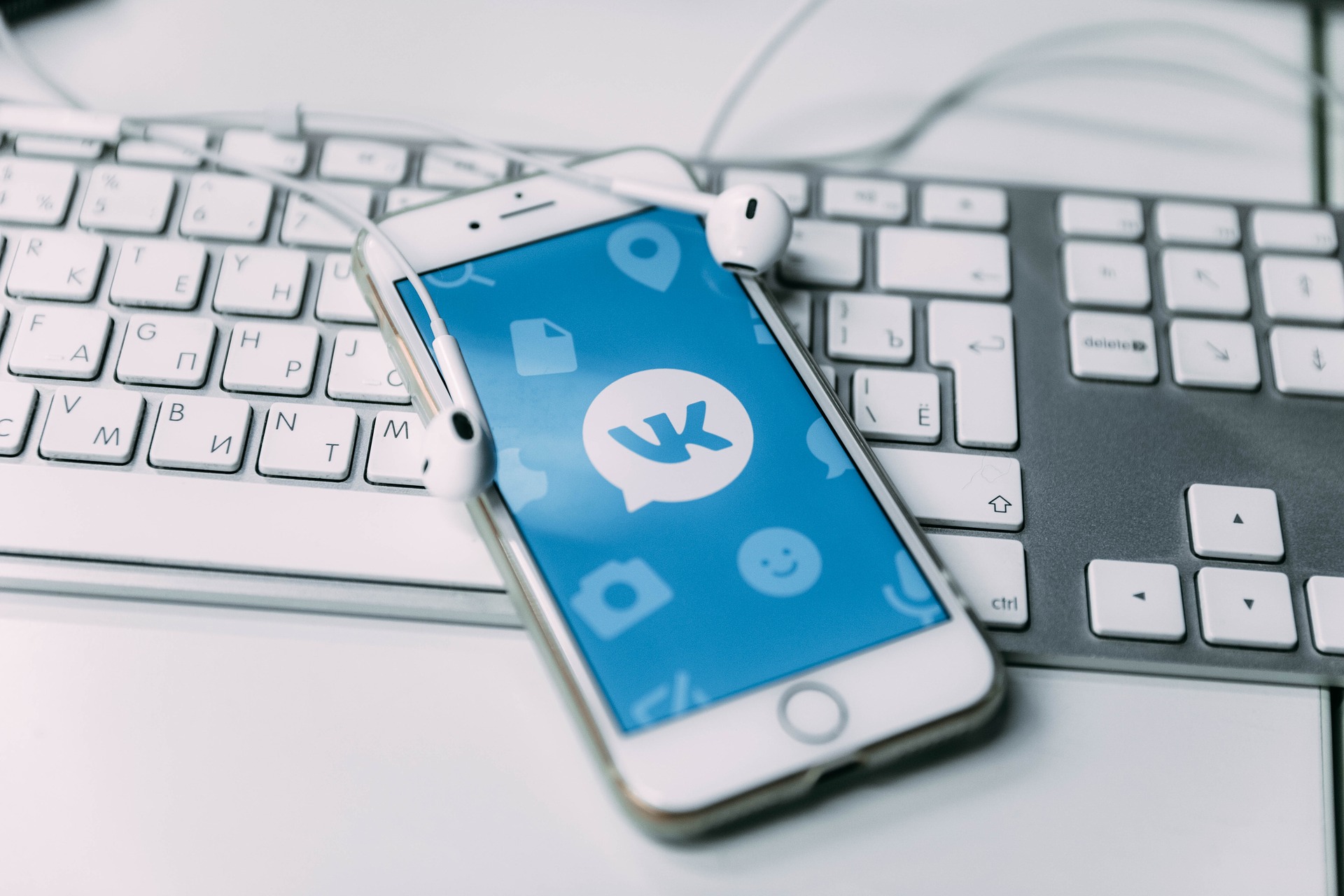 Russia’s most popular social network, VKontakte, has revealed it will soon be launching its own online dating platform called Lovina.

It will be a completely separate entity to the social network, and singles won’t need a VKontakte account to use the dating app. While Facebook has said that people will need two different social and dating profiles, both of its services exist within the same app.

Lovina will be built around video calls and uploading public ‘Stories’. All in-app messages between matches will be deleted after a certain amount of time if the couple haven’t engaged in a video conversation.

There are set to be no adverts run on the app, which will instead make its money by offering paid premium upgrades.

VKontakte is considered to be the Facebook of Russia, but it also hosts an extensive catalogue of video and audio files, making it similar to YouTube and Spotify.

At the end of the 2017, VKontakte had approximately 80 million daily active users, while Facebook had just over six million in Russia.

The news comes not long after Tinder was ordered to store its Russian users’ data for up to a year and be prepared to share it with security services immediately upon request. If it refuses to do so it could face a nationwide ban.

USA Today suggested the dating app should ignore the instructions, as it could put members of the LGBTQ community in serious danger. Google and Facebook have previously refused to comply and all attempts to shut them down in the country have been unsuccessful.