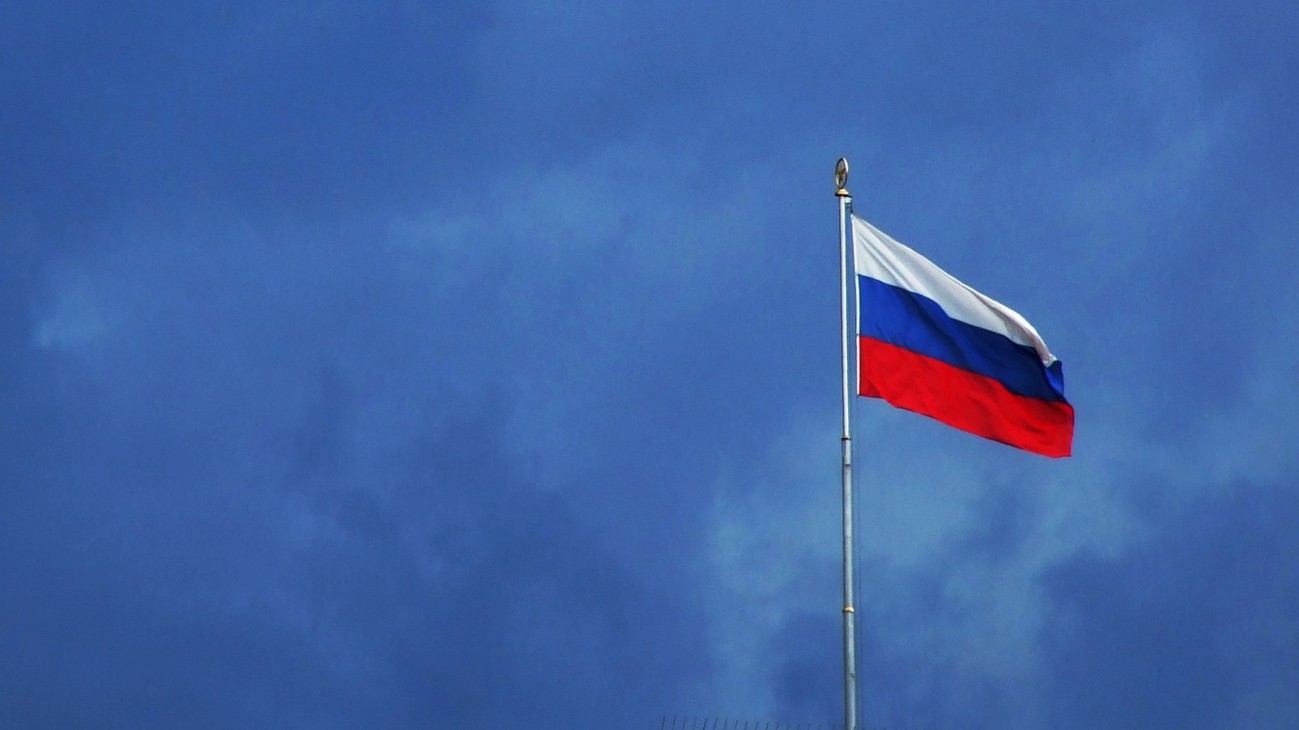 Commentators are urging Tinder to not share private user data with the Russian government because it could put members of the LGBTQ+ community in serious danger.

Earlier this month, the dating app was added to an official register overseen by telecommunications regulator Roskomnadzor. If Tinder agrees to participate it would be required to store information, such as private messages and pictures, for up to a year and hand it over to the authorities upon immediate request.

Rachel Altman, a contributor for USA Today, believes that Russian officials would be able to use the data to work out the identities of LGBTQ+ individuals and potentially subject them to hostility.

She also believes it could be used for political gain, with parties potentially exposing the private information of rival politicians.

A user’s swipes could be monitored to detect their sexuality, and they could even be detained for spreading “propaganda”.

Russia has a history of homophobic violence and the LGBTQ community has limited rights in the country, with specialist health education and support services being shut down in the past few years.

Altman wrote on USA Today: “So far, Tinder has ‘registered to be compliant’. But it would be making an unforgivable mistake if it went through with this data-sharing arrangement.

“Maybe Tinder doesn’t care about the privacy of its users, but human lives are at stake here. The physical safety of its Russian users is now in the hands of its executives.”

Dating apps Badoo, Mamba and Wamba have previously committed to assisting the government. Meanwhile, Google and Facebook have both faced extensive legal battles and potential nationwide bans after refusing,