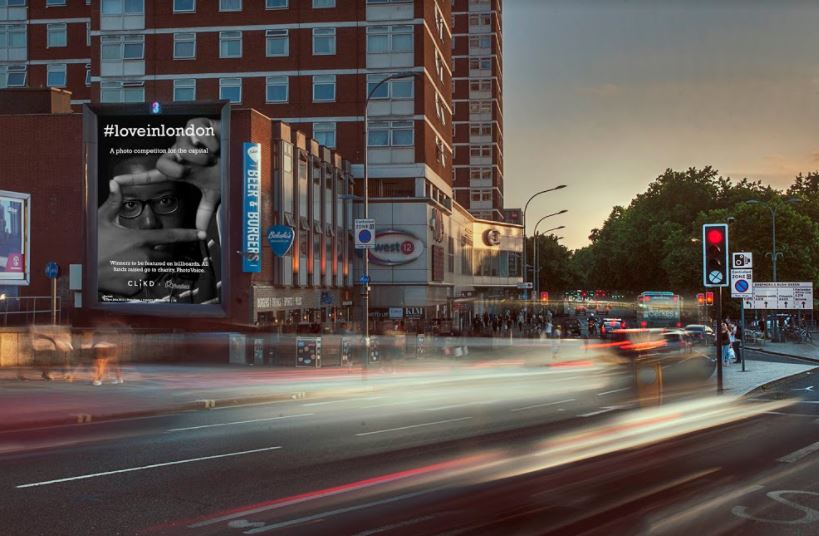 CLiKD has announced it will be hosting an offline speed-dating event which will result in four couples being sent on a romantic holiday together.

‘Date Escapes’ will give 36 singles two minutes to get to know one another. If both of them believe they would like to spend a weekend abroad together, they will be entered into the random prize draw.

The holiday destination is somewhere in Europe, but the winners won’t know exactly where they’re going or who they’re going with until the end of the night.

New Made in Chelsea cast member Freddie Browne is the main host of the event, and there is some suggestion that other reality TV stars and influencers could be in attendance.

Singles must be in possession of a valid EU passport and be an active CLiKD user to take part. They can sign up by filling out a form on the dating app’s website.

For the past two years, CLiKD has run a Summer Internship programme where one user tries to find love on the app over a 10 week period. In 2017 Daria Lazo documented her experience by running a blog, while Tom Parker uploaded a weekly series of vlogs last year.

Bumble has recently started advertising for a ‘Global Connector Bee’ who will travel all over the world going on dates to experience local culture. The app will use the information gathered to improve its understanding of international markets.