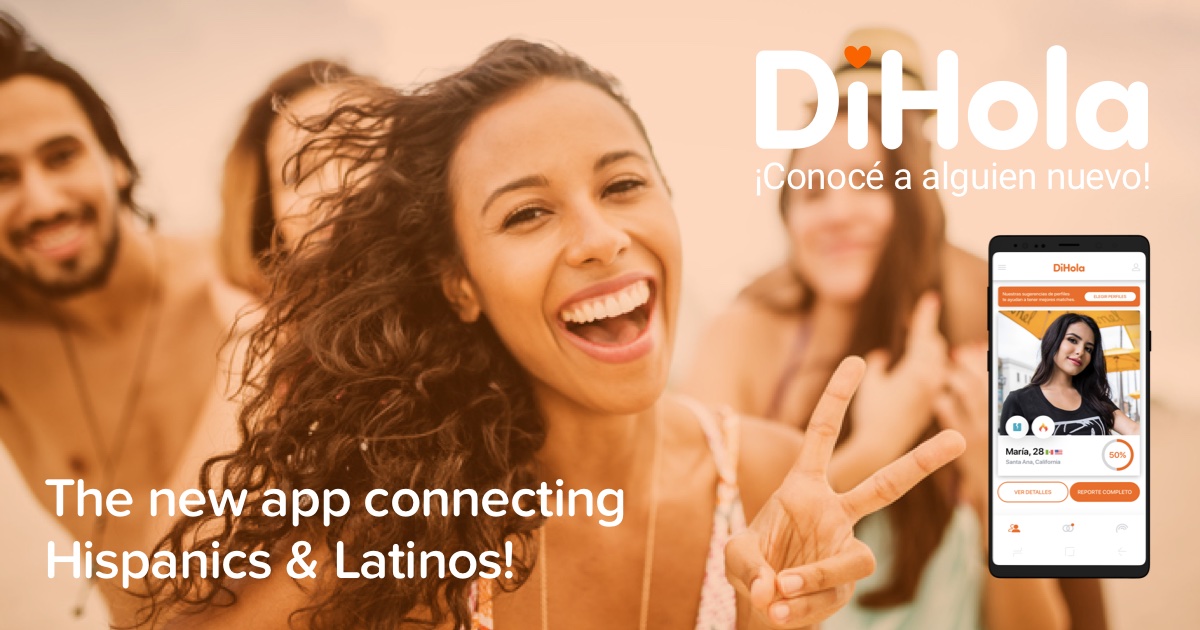 Say Allo has announced the upcoming launch of a brand new dating platform called ‘DiHola’ across the US and Mexico.

The app aims to match Hispanic and Latinx singles throughout the continent, and will soon be available for both Android and iOS users. The waitlist is now open but there is no set date for when the app will officially be launched.

Similar to Say Allo, DiHola has a video forward approach and algorithm to connect singles who are interested in dating. It also includes the ability to send icebreakers, video chat, or display profile prompts, such as country of origin and COVID-19 vaccination status.

Adding a Spanish-language app has been a popular request from Say Allo users in the US. The app, which is approaching 100,000 downloads, is currently available in English, French and Spanish.

However, DiHola is dedicated to Hispanic and Latinx singles who can use it in either Spanish or English to find suitable matches.

Zackary Lewis, founder and CEO of Say Allo, said in a release: “We’re on a mission to connect compatible singles.

“After a year of isolation, we want to be a positive force for Hispanic and Latinx singles to start saying ‘Hola’ – face-to-face – through our innovative video forward approach with our new dating app, DiHola.”

According to a recent Pew Research study, there are 61 million people in America who identify as either Hispanic or Latinx. Of those 61 million, 17 million say they have used dating apps or sites to try to meet their match.