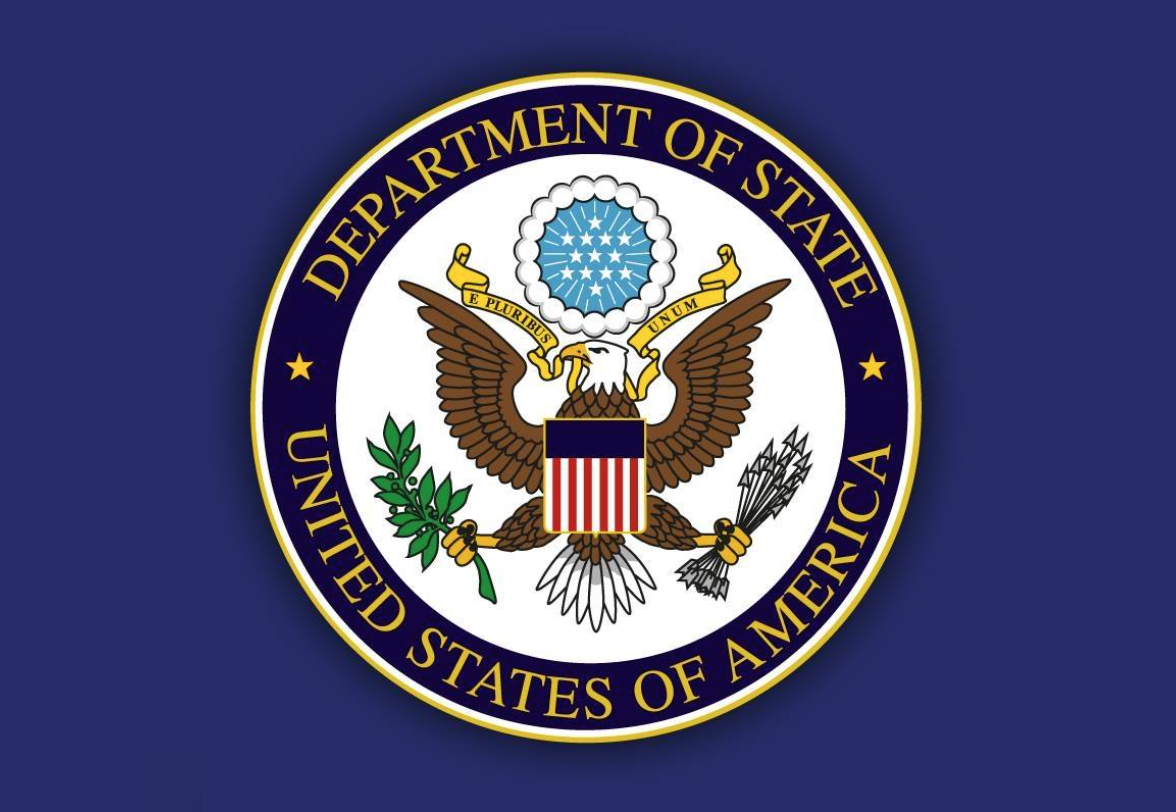 The US Department of State has announced that the passports of convicted sex offenders will now include a sentence noting their conviction.

The note, which will be added to the back inside cover, reads: “The bearer was convicted of a sex offense against a minor, and is a covered sex offender pursuant to 22 United States Code Section 212b(c)(l).”

The change comes as International Megan’s Law comes into effect – 2016 legislation that allows a community to be notified when a sex offender moves nearby.

Existing offenders are to have their passports revoked and reissued, and they will also be unable to obtain alternative “passport cards” for regional travel.

The Associated Press reports that the new passports do not affect the ability of offenders to depart the US, or the validity of their passports.

Travel to countries that place restrictions on convicted felons, however, may be impacted.

Critics claim that the law is without precedent, and The Alliance for Constitutional Sex Offence Laws plan to mount a second legal challenge to the legislation in the coming months.

The development comes as the dating industry faces increased calls to identify criminals and harassers on platforms in light of recent high profile cases of online dating-related crimes.